In conversation with our young researchers: Vishnu Pullangatil 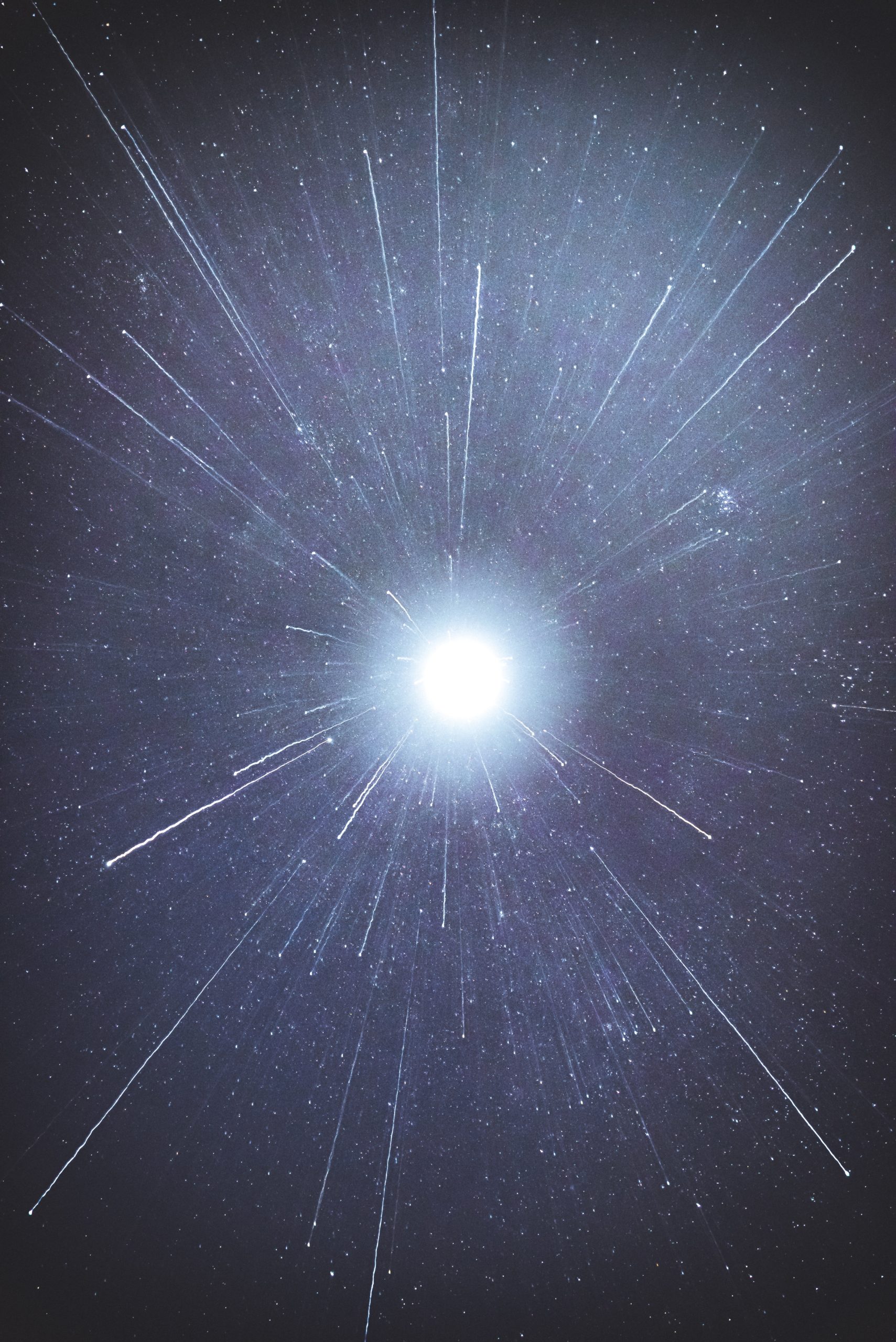 Why decarbonising power and producing hydrogen can help deliver a more sustainable future?

Vishnu Pullangatil is a PhD candidate at the Luxembourg Institute of Science and Technology (LIST). His research focuses on fuel cell technology at the European Space Resources Innovation Centre (ESRIC).

On the path to net-zero

With the growing demand for energy and the use of clean energy, hydrogen is used as a source of power in hydrogen fuel cells, where it reacts with oxygen to form water and electricity through an electrochemical reaction. Vishnu’s doctoral project focuses on regenerative fuel cell technology, covering electrolysers for hydrogen and oxygen production and fuel cells for energy. Fuel cell technology is a clean solution with zero-carbon footprint and a method of power generation based on the electrochemical conversion of the chemical energy of hydrogen and oxygen into electricity and heat that produces only water as a by-product.

One of the keys is to produce green hydrogen by decarbonising the production of hydrogen, which now accounts for more than 2% of all global CO2 emissions. Hydrogen and oxygen in water are separated from one another using the Electrolysis method. The clean electricity used for electrolysis is generated through fuel cells with zero-Carbon footprint.

Fuel cell technologies have the potential to significantly reduce oil consumption and emissions of pollutants such as greenhouse gases, compared to conventional combustion-based power generation technologies.

Put some sunshine in your engine

A member of the European Space Resources Innovation Centre (ESRIC)

Vishnu has always been curious about ‘how the things in our daily lives work’. He gradually realised that physics provided a basic framework and foundation for understanding the truths of the universe. As a result, he completed a master’s degree in physics at the University of Madras, India, specialising in the synthesis of membranes for fuel cells from natural gums.

Vishnu wanted to pursue a career in science and contribute to humanity. So he started his PhD in physics at the University of Luxembourg, and joined ESRIC.

Based in Luxembourg, ESRIC is the world’s first innovation centre entirely dedicated to space resources.

In recent years, Luxembourg has become a hub for the growing space industry. While the physicist’s project is geared towards a space application, Luxembourg was a perfect destination to pursue his research career.

We have a technically sound and supportive team to give guidance at every step. Mentors with their expertise in various related fields provide me with methodologies and approaches to tackle a problem, gain knowledge, and valorise it!

When it comes to the research ecosystem, Vishnu praises the involvement of industrial partners and other major institutions in most of the projects.

With almost 50% of its population being foreigners, Luxembourg is a cosmopolitan country. Overall, the country is currently home to 170 nationalities.

​Living in Luxembourg is a nice experience and I met people from different cultures.