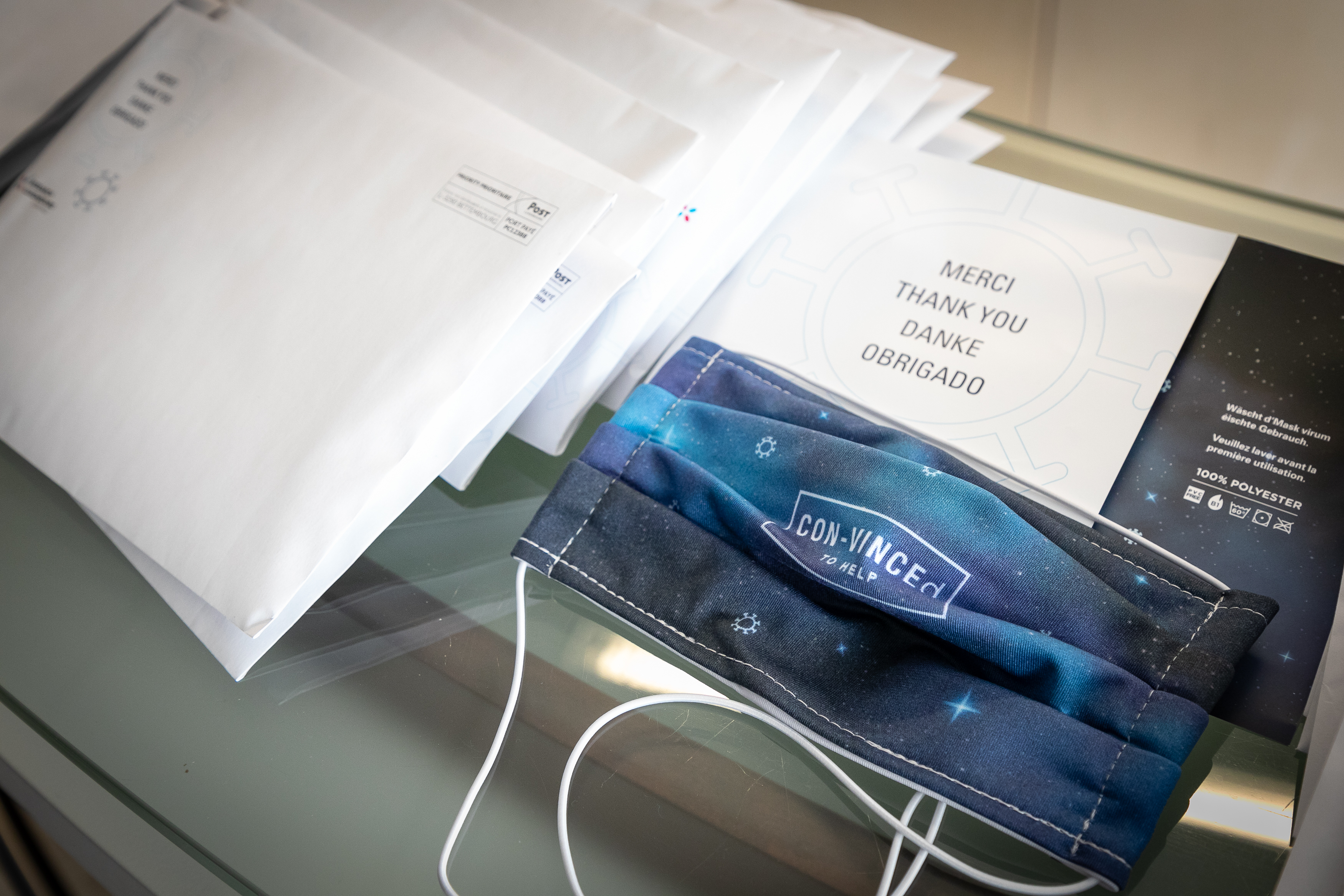 Asymptomatic individuals, aka silent carriers, and mildly symptomatic carriers play a significant role in the spread of the SARS-CoV-2 virus. Yet, diagnostic testing at the beginning of the pandemic was performed predominantly on people with clear COVID-19 symptoms. To put in place effective measures to stave off the COVID-19 infection, it is crucial to systematically test a representative sample of the population to identify all individuals carrying the SARS-CoV-2 virus, regardless of their symptoms.

What is the nature, prevalence and mode of transmission of COVID-19 in Luxembourg?

CON-VINCE was launched in April 2020 as one of multiple initiatives under the Research Luxembourg COVID-19 task force to help control the pandemic. By screening a statistically representative panel of volunteers for the presence of the SARS-CoV-2 virus, the study aims to identify asymptomatic and mildly symptomatic individuals and follow them for one year. More than a year and a half after the start of the study, initial findings are emerging.

Luxembourg people willing to contribute to the study

While the study targeted 1,500 participants, over 1,800 people from the Luxembourg population contributed to the study. This high level of participation resulted in a representative sample taking into account gender, age, residency and geography.

The study participants were initially followed up every fortnight, which allowed for a large number of samples and information to be collected. Long-term follow-up took place in March 2021 and again from April to June 2021.

Barely a month after national lockdown, Research Luxembourg launched the “CON-VINCE” study to understand the spread of the virus in the country.

Peak of prevalence between April and June 2021

Based on the samples collected, the highest prevalence in the Luxembourg population occurred between April and June 2021.

The most common and specific persistent symptoms that distinguish the virus-exposed from the unexposed groups include loss of smell/taste, fatigue and cardiac arrhythmia

Around 14% of participants have been exposed to SARS-CoV-2 ((sometimes unknowingly), and many are still showing symptoms more than 6 months after their infection.

The pandemic led to a surge in anxiety and depressive disorders

The project also monitored the psychological and socio-economic impact of long-term containment measures on the general population.

Among the participants, the number of people suffering from depression and anxiety is almost identical – whether they were COVID positive or negative.

Women and young people turned out to have greater anxiety and depression. During the first phase of lockdown, 21% of people reported moderate depression and loneliness.

The project also made it clear that the childhood environment is one of the most influential factors in psychological and emotional well-being during pandemic lockdown.

Vaccination acceptance is linked to age, education and cultural background

The study found that reluctance to vaccinate has to do with socio-economic factors, as well as cultural background. As such, younger people are more reluctant to be vaccinated as they feel they are at lower risk of contracting the virus. In addition, vaccination rates are greater among people with higher levels of education.

This research project received support from the Luxembourg National Research Fund (FNR) and private funding from the Fondation André Losch.