Saving lives or saving the economy during the COVID-19 pandemic? Efforts to combat the COVID-19 crisis were subject to a difficult trade-off. The stringency of the lockdowns decreased the spread of the virus, but amplified the damage to the economy. Then, how to balance health/wealth concerns during a pandemic?

A study conducted by Dr Christophe Lesschaeve, Prof. Josip Glaurdić, and Dr Michal Mochtak from the Department of Social Sciences of University of Luxembourg looks into the public attitudes towards the difficult trade-off imposed by the COVID-19 pandemic. Are people willing to accept a higher death toll in an attempt to limit the damage of the economy, or is saving lives considered non-negotiable?

How does public opinion look at the Health/Wealth trade-off?

The coronavirus pandemic turns out to be the greatest public health crisis in over a century. For more than a year, the main instrument has been social distancing, which sought to limit contact between people by confining them to their homes and closing down businesses. Such measures have indeed been found to significantly reduce the spread of the virus and by extension its death toll, but at a steep economic cost. This has led many to conclude that the COVID-19 pandemic involves an inevitable trade-off between limiting the public health effects of the virus and preventing an economic collapse.

This unenviable choice has spurred on the development of policy models that balance the health and economic aspects of the crisis response. These models predominantly rely on the assumption of a utilitarian government, in which the economic cost of saving a person from COVID-19 should not outweigh the economic value of that person’s remaining life expectancy. Democratic governments, however, cannot realistically make policies based on those models. Eventually, they need to answer to their constituents for the actions taken during the COVID-19-pandemic, and public views on the trade-off between death tolls and economic performance seem to be guided by much more than economic calculation.

Given what we know about the role of emotion in people’s decision-making processes, it is highly doubtful that public opinion will conform to the utilitarian suppositions of economic models. This raises the question of how people look at this trade-off. We believe there are three recurring features of the health/wealth debate during the COVID-19 outbreak.

Framing of the dilemma

It became apparent that the health and economic consequences of lockdown policies differ between generations, a tendency emerged to recast the trade-off as not one between economic value and human lives, but as one between the young and the elderly.

The debate between health/wealth, especially in the UK and US, seems to be conducted alongside the classic left-right divide, with those on the right favoring the markets and those on the left prioritising saving lives. A similar ideological divide has been found with regards to adherence to social distancing measures.

The health/wealth debate, and of social distancing and lockdown policies in general, has been the concern for the loss of civil liberties and an expansion of the surveillance state. After all, many social distance measures constitute levels of government control over society seen only in authoritarian regimes, and fears have emerged about whether governments will relinquish this control once the outbreak is over.

Are people willing to accept a higher death toll in an attempt to limit the damage to the economy? Or is saving lives considered non-negotiable? Can the public be swayed by how the choice is framed and formulated? Are preferences regarding this trade-off related to people’s ideological worldviews? And what is the role of trust in the government?

The results show that public opinion generally favored saving lives even at a steep economic cost. However, the willingness to trade lives for the economy was greater when the different health and economic consequences of lockdown policies for the young and the elderly were emphasised. Free market views also make people more acceptant of higher casualties, as do fears that the instituted measures will lead to a permanent expansion of government control over society.

The results shed light on the drivers behind the variation in public reactions to social distance measures, especially between Europe and the United States. With attempts at reframing the trade-off, a greater reliance on the free market, and a cultural tradition of skepticism towards government control, it should come as no surprise that the public response to social distancing measures in the United States was so polarised. In contrast, public opinion in Europe was largely acceptant of efforts to stop the virus’ spread.

A year later, are people still willing to rejects any concession in the effort to save lives, even if it means economic harm? To understand the impact of time on the perception of the trade-off of heath versus wealth, the researchers are currently collecting a second wave of data.

For this study, a representative sample of over 7000 citizens of Bosnia-Herzegovina, Croatia and Serbia answered a survey between 27 April and 16 May 2020. With their economies in flux and politics balancing between democracy and authoritarianism, the region shares many characteristics with other European societies in Central and Eastern Europe. Therefore, the three countries serve as excellent case study to the health versus wealth trade-off in a non-western context.

The study was recently accepted for publication in the journal Public Opinion Quarterly. 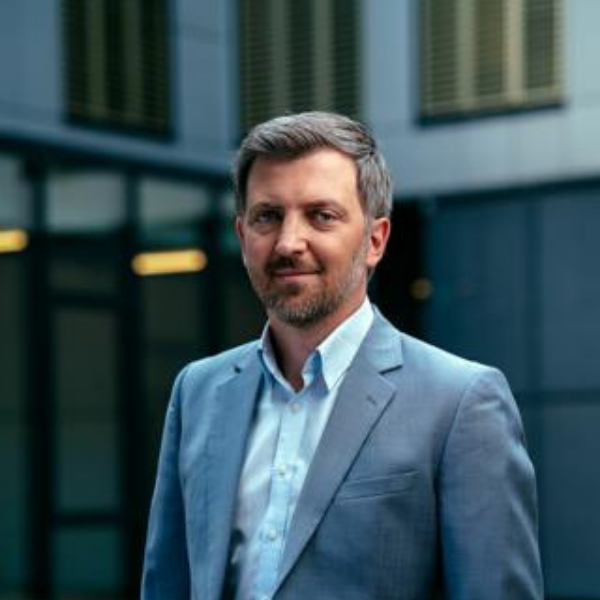 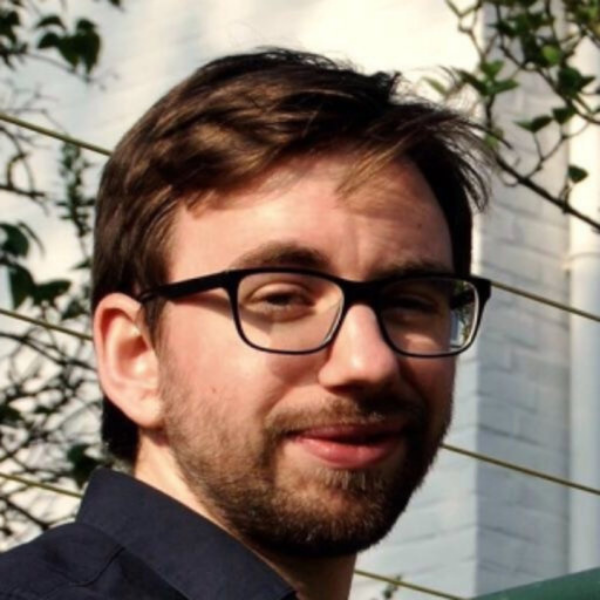 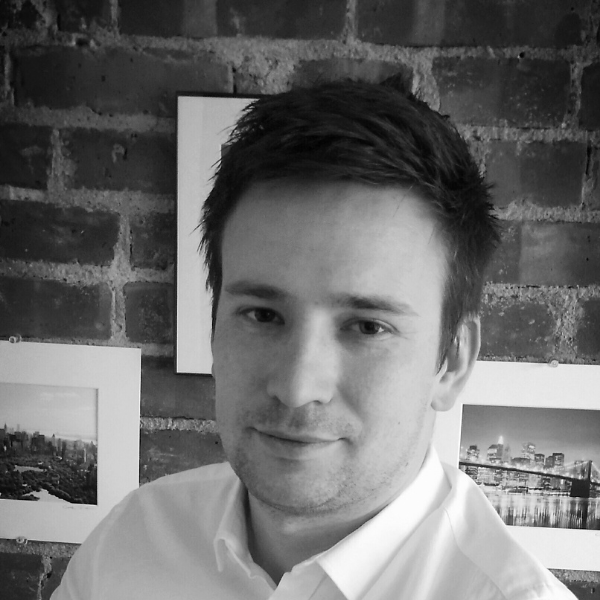