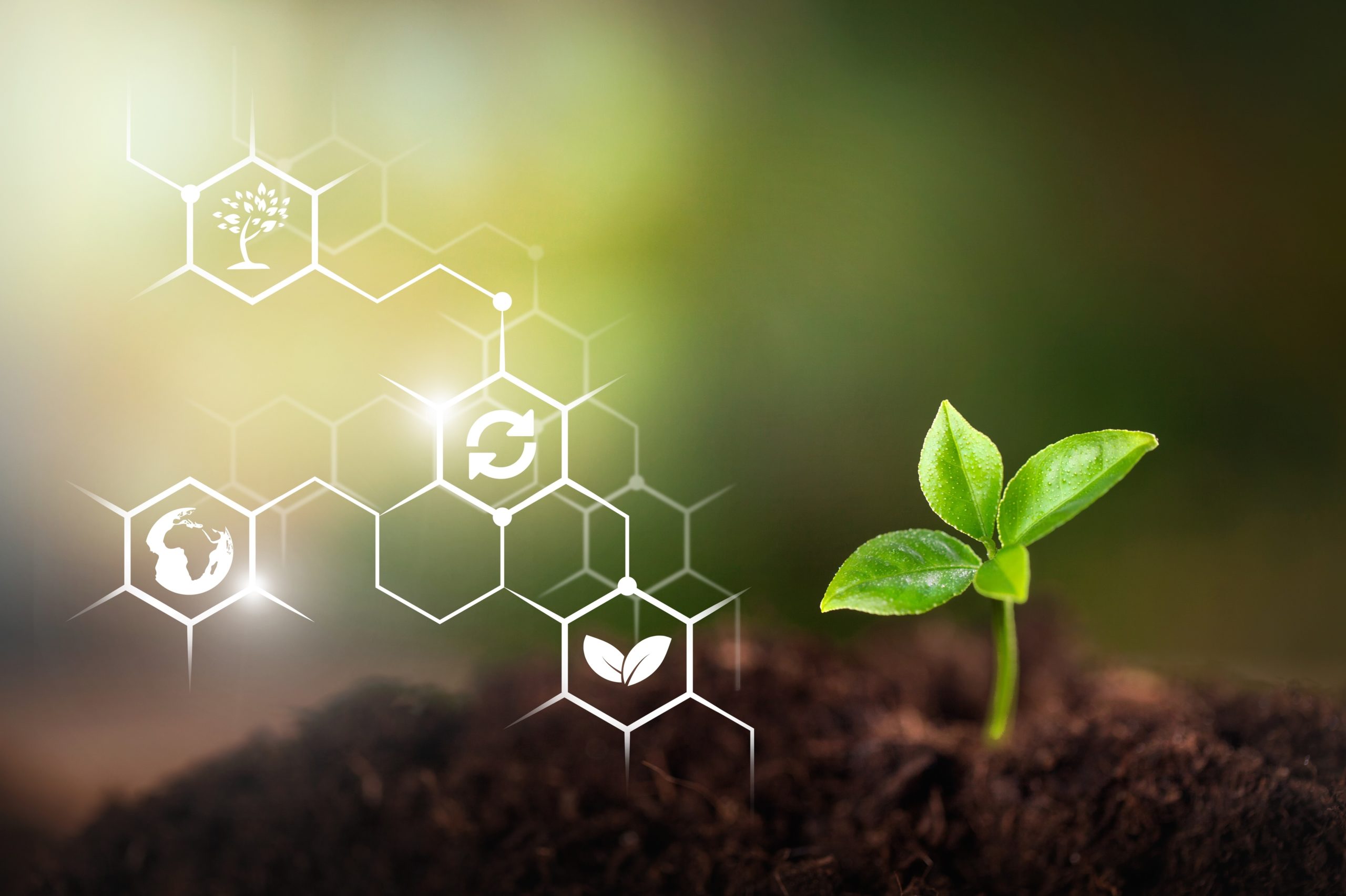 For its new interdisciplinary centre for researching complex environmental systems, the University of Luxembourg is inviting outstanding researchers from around the world to submit by 8 January 2023 concepts for the development of the centre. The scientists with the most innovative and most convincing ideas will be invited to apply as the founding director of the centre.

In an ideas competition or “Concours d’idées”, the University of Luxembourg is inviting outstanding researchers from around the world to submit by 8 January 2023 concepts for the development of the centre. The scientists with the most innovative and most convincing ideas will be invited to apply as the founding director of the centre.

This new major project is the centrepiece of the focus area “Sustainable and Social Development” – one of the three core research areas of the University, along with “Digital Transformation” and “Medicine & Health”.

Aiming to grow to around 150 employees within a ten-year period, the new IC is to become an international reference centre. In addition to basic and applied research, its core tasks will include academic education, by which Luxembourg aims to attract new talent, as well as knowledge and technology transfer. The IC will collaborate with academic institutions and networks of environmental experts from Luxembourg and the rest of the world, linking local priorities with global challenges.

In the past several years, Luxembourg has evolved into an attractive research location, with which we can invest in the future, diversify our economy and even drive ecological development. In our national research strategy, we have set ourselves the goal of investigating and shaping sustainable issues in direct relation to nature, the environment and the related societal challenges. The Interdisciplinary Centre for Environmental Systems planned by the University of Luxembourg is the right answer to this.

Alongside its researching faculties, the University of Luxembourg has already established three such interdisciplinary centres (IC). In the University’s focus areas, these are the Luxembourg Centre for Systems Biomedicine (LCSB) for “Medicine & Health” and the Interdisciplinary Centre for Security, Reliability and Trust (SnT) for “Digital Transformation”. A third IC, the Luxembourg Centre for Contemporary and Digital History (C2DH), is dedicated to the contemporary history of Luxembourg and Europe. The aim of all centres is to conduct world-class interdisciplinary research and thereby make relevant contributions to answering urgent questions of humanity.

The task of the founding director of the fourth IC of the University of Luxembourg will be to build the centre up, to run a team that does outstanding research from fundamental concepts to applications, and thus to develop the IC into a centre of excellence for environmental systems with international appeal. In order to appoint an exceptional scientific manager, the University of Luxembourg has launched a two-phase appointment procedure. Phase one is the ideas competition running from November to 8 January 2023. With this competition, the University is calling on internal applicants and external scientists from around the world to submit their concepts for the alignment of the new IC.

An international selection committee of independent experts will evaluate the concept papers. The selection criteria include scientific excellence, international alignment, long-term relevance and the anticipated contribution to Luxembourg’s research and innovation strategies in the area of environmental systems. The committee will first pick the best applicants and ask them to develop fully elaborated proposals for final selection in the second phase. That phase, which will go until June 2023, will be dedicated to the actual process of recruiting the founding director.

The complex challenges we face today must be addressed through interdisciplinary, systematic and holistic approaches. The new centre offers us the chance to pursue this vision in the context of the environment, to expand our portfolio and to build up a strong centre. In this way, Luxembourg can actively shape its future and, at the same time, gain international visibility.

Prof. Jens Kreisel, vice-rector for research and new nominated rector of the University

In 2020, in a university-wide process, the University of Luxembourg defined its long-term strategy framework for the period from 2020 to 2039. According to this, the University will establish a research axis for sustainable and societal development. The aim is to educate the next generation of scientists and to accompany Luxembourg on its path to a sustainable future. This includes establishing an Interdisciplinary Centre (IC) for Environmental Systems. The concept was enshrined in the University’s four-year agreement with the Ministry of Higher Education and Research.

The procedure for appointing the founding director of the new IC is a two-phase process. After the ideas competition, the second phase will be dedicated to the actual recruiting process. The recruiting committee will conduct the second phase in line with the University’s regulations. This committee will be appointed by the Supervisory Board, presided over by the rector. It will include the members of the selection committee from phase 1, in order to ensure continuity of the selection process.

During the selection process, the six best-placing applicants will be asked to develop their concept into a detailed project for an IC that incorporates the institutional, national and international context as well as any feedback from the selection committee. The recruiting committee will evaluate both the project concepts and the profiles of the applicants, in order to nominate a maximum of three scientists and their concepts for the short list. Those candidates will then be recommended to the Supervisory Board for hearing.

The appointment process will conclude with the appointment of the founding director by the Supervisory Board in June 2023. The University aims to formally launch the IC in the first quarter of 2024.