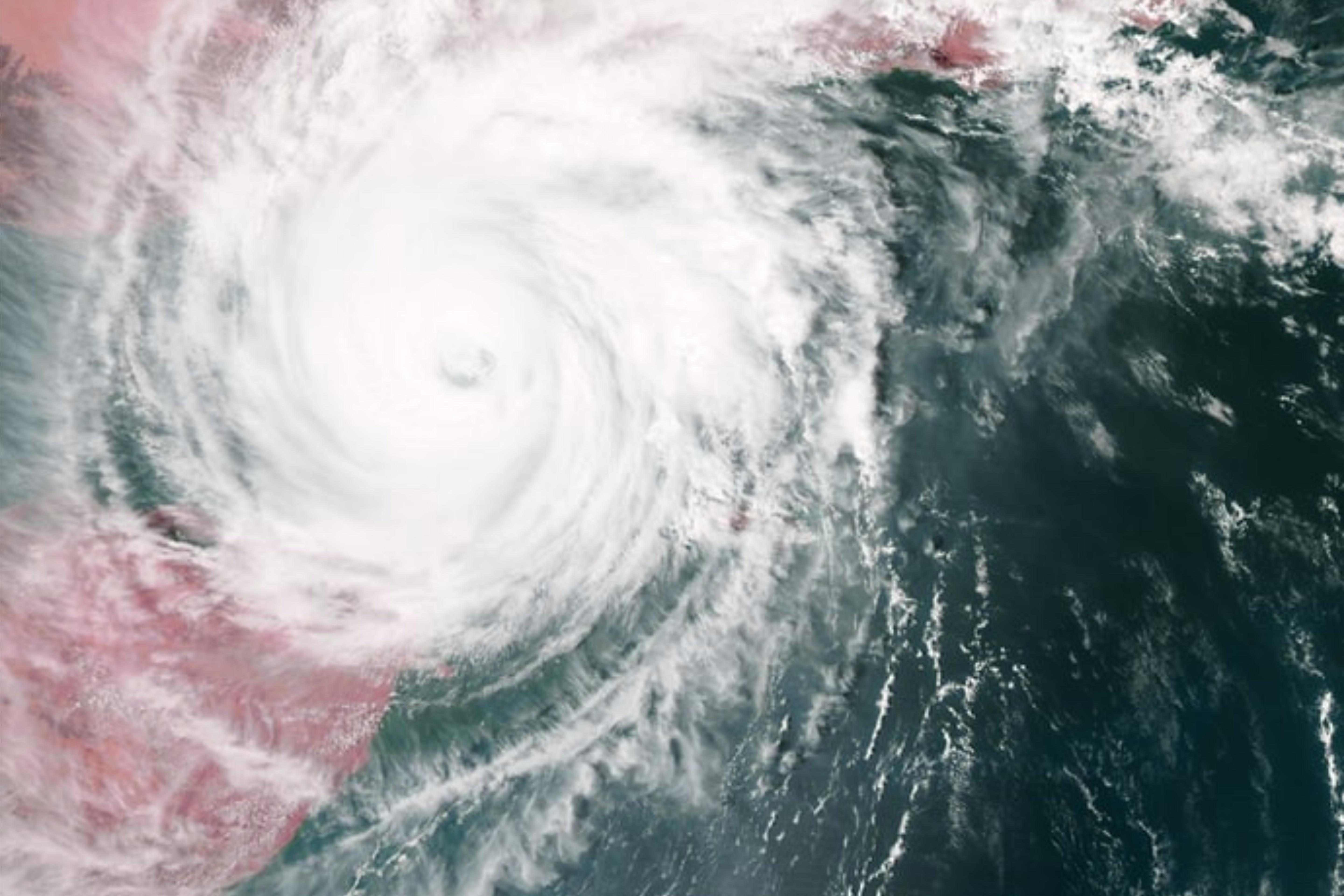 A technology developed at LIST and patented enables the generation of flood maps on a global scale from satellite data.

As the effects of climate change have become increasingly apparent, there is a rush to develop technologies to predict, monitor and mitigate the impact of natural disasters.

At the forefront of these efforts, a team of researchers of the Luxembourg Institute of Science and Technology (LIST) developed HASARD® – a new near-real-time flood monitoring solution.

The HASARD® software is an unprecedented tool for generating real-time flood maps on a global scale. Developed within the Remote Sensing and Natural Resources Modelling group of the Environmental Research and Innovation Department in LIST, Patrick Matgen, Ramona Pelich, Marco Chini and Renaud Hostache created this earth observation system.

“Our technology allows to provide a near-real time overview of the floods that have been affecting Luxembourg and the Greater Region for several days.”

This innovation has already proven its usefulness during floods all over the world. Case in point: the technology was at play to monitor cyclone Idai in Mozambique in March 2019.

In Europe, HASARD ® has attracted the attention of the European Commission and the European Space Agency (ESA). The HASARD® processor is now one of the three algorithms being used operationally for generating a daily ensemble-based water bodies map at global scale as part of the Copernicus Emergency Management Service (CEMS) managed by the Joint Research Centre.

Globally, the software has also been used by different organisations such as NASA’s Earth Science Disaster Programme, the United Nations World Food Programme and the United Nations Satellite Centre UNOSAT in the framework of their emergency response.

As HASARD has proved successful, the software is now part of a spin-off, called WASDI. The company brings together the Italian company FadeOut, RSS Hydro and LIST. Among its first partners, the spin-off can count on the World Food Programme and the World Bank. ESA and LSA have also already shown great interest in the potential offered by the creation of the spin-off.