In conversation with our young researchers: Anđela Mićanović 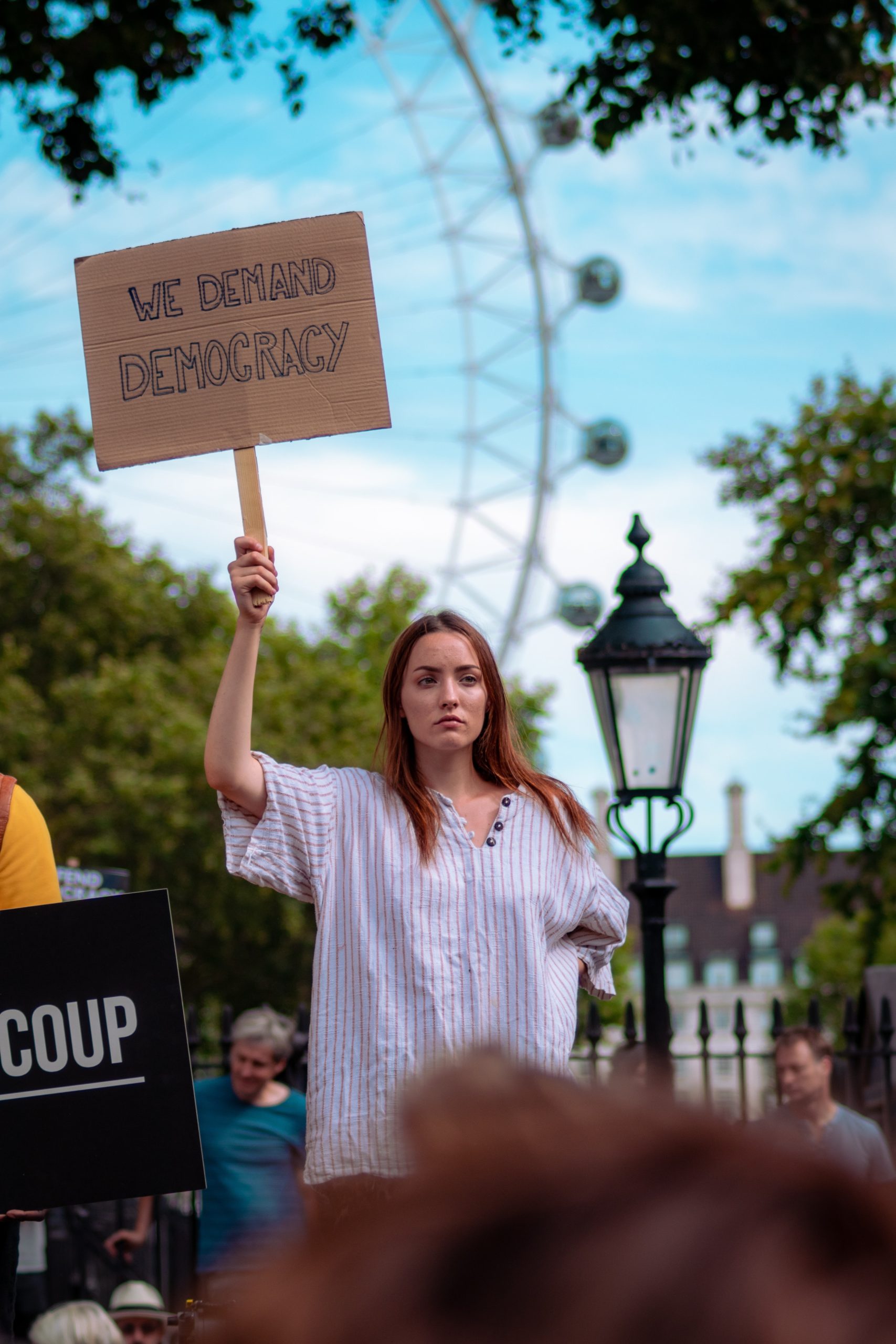 Democratic backsliding entails a decline in democratic performance and signs of rising authoritarianism. More generally, it involves state-led elimination of any of the political institutions that sustain an existing democracy.

How and why has the European Union (un)intentionally contributed to the collapse of Europeanisation and to the democratic backsliding in Southeast Europe?

Anđela Mićanović is a doctoral researcher in the Department of Social Sciences of the University of Luxembourg. She examines the political, institutional and geopolitical (f)actors which influenced the European Union (EU) process of decision making and adoption of strategies for Southeast Europe (SEE) that (in)directly contributed to democratic backsliding and the rise of right-wing populism in the region.

Europeanisation put to the test

The EU has been under constant pressure for five years. Testament to this situation is the Brexit, the migrant crisis, the Covid pandemic, and, most recently, the standoff between Ukraine and Russia. The foundations of the EU have been challenged from within, as the Union faces democratic backsliding in some of its member states and the rise of right-wing populism. These events have been mirrored by similar situations in the SEE region.

Anđela Mićanović seeks to unravel policy-making and political negotiations within the EU and between the EU and the countries of SEE. The researcher wants to expose how and why EU policies towards these countries fail to promote democracy, but instead encourage authoritarianism. The lessons learned and recommendations made will be transferable across the region. Depending on the EU’s interest, the findings may feed into the process of assessing and developing the future European Neighbourhood Policy.

The unfortunate events in Eastern Europe in the past three months have reaffirmed my decision to engage in a research here in Luxembourg, at the heart of Europe.

By conducting research on the SEE region and the role of the EU in its development and democratisation, Anđela aims to bring the important issue of EU enlargement and the security of the EU and the SEE region to the attention of the epistemic community and policy makers.

From the United Nations and the Montenegrin Government to Research Luxembourg

Anđela has always shown an interest in political science. After her bachelor (B.A.) in Political Science and International Relations at the University of Montenegro, including two years of exchange at the Institute for International Studies of the American University in Washington DC and then at the Institut für Politische Wissenschaft in Heidelberg, she obtained her master’s degree (M.A.) in Political Science at the University of Heidelberg.

Before joining the University in Luxembourg in December 2021, Anđela worked as an advisor to the Vice President of the Montenegrin Parliament.

During the past four years, I gained experience in the United Nations and in the Montenegrin Government, as well. That experience helped me to observe Montenegrin and regional development and democratic processes from different angles – that of the local population and of the foreigners. Gaining new perspectives increased my interest in the process of Europeanisation in the region of Southeast Europe, geopolitics and strategy, authoritarianism and democratisation.

Three reasons led Anđela to come and conduct her research project in Luxembourg.

First of all, the collaboration with well-known professors from the University of Luxembourg, and in particular with Prof. Dr. Josip Glaurdić who works on similar topics, was a driving force.

Anđela also values Luxembourg’s investment in the development of a strong student community and research infrastructure.

Finally, Luxembourg’s location in the heart of Europe and the large number of EU institutions was decisive as her research project is all about Europeanisation.

PhD candidates here can work under much better conditions than in many other countries in Europe – which allows us to focus on our projects and not worry about existential questions.

A country with long-term visions

Anđela likes the people of Luxembourg, whom she describes as “very nice and approachable”. She also likes the fact that Luxembourg’s policies often reflect long-term visions. Finally, she appreciates the respect that Luxembourg shows to the many internationals who live there.

I am impressed by how much Luxembourg has done throughout the past thirty years. You think of what we are doing today is going to be important tomorrow.