In conversation with our young researchers: Damien Negre 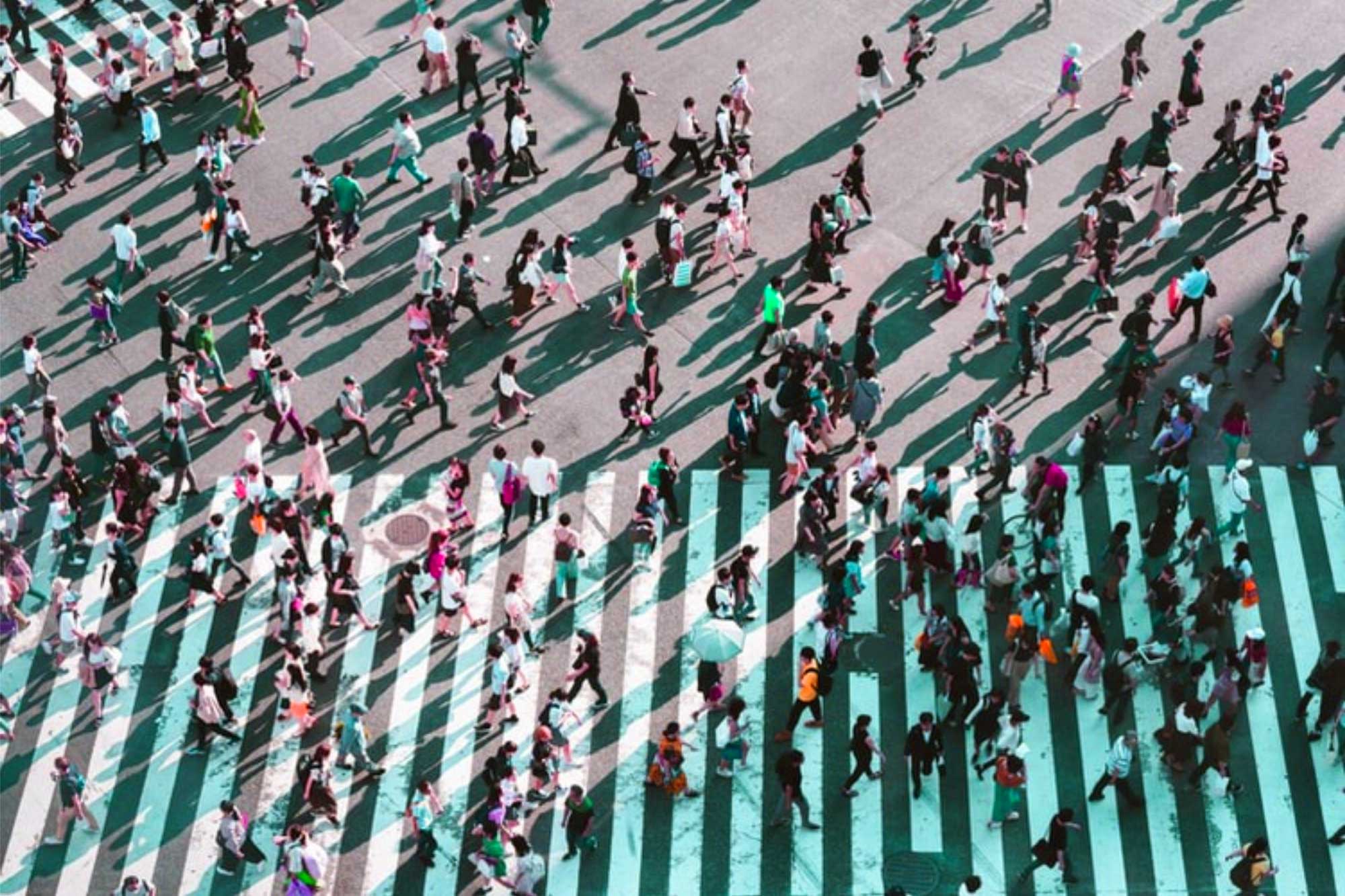 Consumers, by definition, are all of us.

Consumers are legally protected by a set of rules called consumer law. These rules are designed to provide them with a legal protection when purchasing goods and/or services. Consumers are usually given a special protection, as they are generally considered the weaker party when entering into a contract with a trader or professional.

Yet, the scope of this notion should be restricted as everyone could claim to be in a weaker position and in need of additional protection.

Damien Negre seeks to provide guidelines that could be used in Luxembourg and in France to determine whether a person can be considered as a Consumer or a Trader.

After completing two master’s degrees in Banking, Finance and Recovery Law and in Private Law at the University of Bordeaux, Damien Negre took internships in both law firms and bailiff firms. It was at that time that the interest in doing research became apparent.

“Pursuing my research with a PhD came to me naturally as the next step in my career, as my master’s thesis’ topic proved wider than I initially thought. Because of this, I started to look for opportunities to start a PhD, both in France and abroad. Luxembourg eventually gave me the opportunity to do so, and I have been delighted to work here ever since.“

“The country offers a lot of opportunities to connect with people from different backgrounds, which help in broadening the scope of one’s research and bring fresh ideas into it.”

“Luxembourg is an immensely interesting country for lawyers since its legal tradition presents influences from neighbouring countries while keeping its individuality and specificities.”

“Luxembourg’s infrastructure for research is outstanding. It provides for an easy access to various resources, both national and international.”

Belonging to both the Faculty of Law, Economics and Finance of the University of Luxembourg and the Institut de recherche en droit des affaires et du patrimoine (IRDAP) at the University of Bordeaux, Damien Negre has taken part in many collaborative projects with international scholars.

Such a collaborative environment gave him the opportunity to engage in projects with renowned professors from Italy, Czech Republic, Romania, Luxembourg and France.

“The interdisciplinary aspect is mostly characterised by the possibility to get in touch with European scholars through conferences and speeches given at the University of Luxembourg. “

At first sight, living in a very multicultural environment felt very new for the French national. Quickly Damien Negre got used to speaking two or three languages during his day. “Such a thing would have certainly been more difficult, should I have stayed in the South-West of France.”

“Soon after I arrived, I met people who made me feel welcome and helped me. I had the chance develop bonds which, whether I stay or leave the country after my studies, made Luxembourg a country I would always gladly live in and return to.“

In 2020, Damien Negre received a teaching award, rewarding the quality of his teaching activities to Masters’ students during the Covid-19 crisis. As part of his doctoral contract, Damien Negre teaches, together with his supervisor Prof. Elise Poillot, at the Consumer Law Clinic at the University of Luxembourg. This entity provides legal information on real cases of disputes between consumers and companies.

More about the Faculty of Law, Economics and Finance (FDEF) at the University of Luxembourg.