In conversation with our young researchers: Dr Chiara Amorino 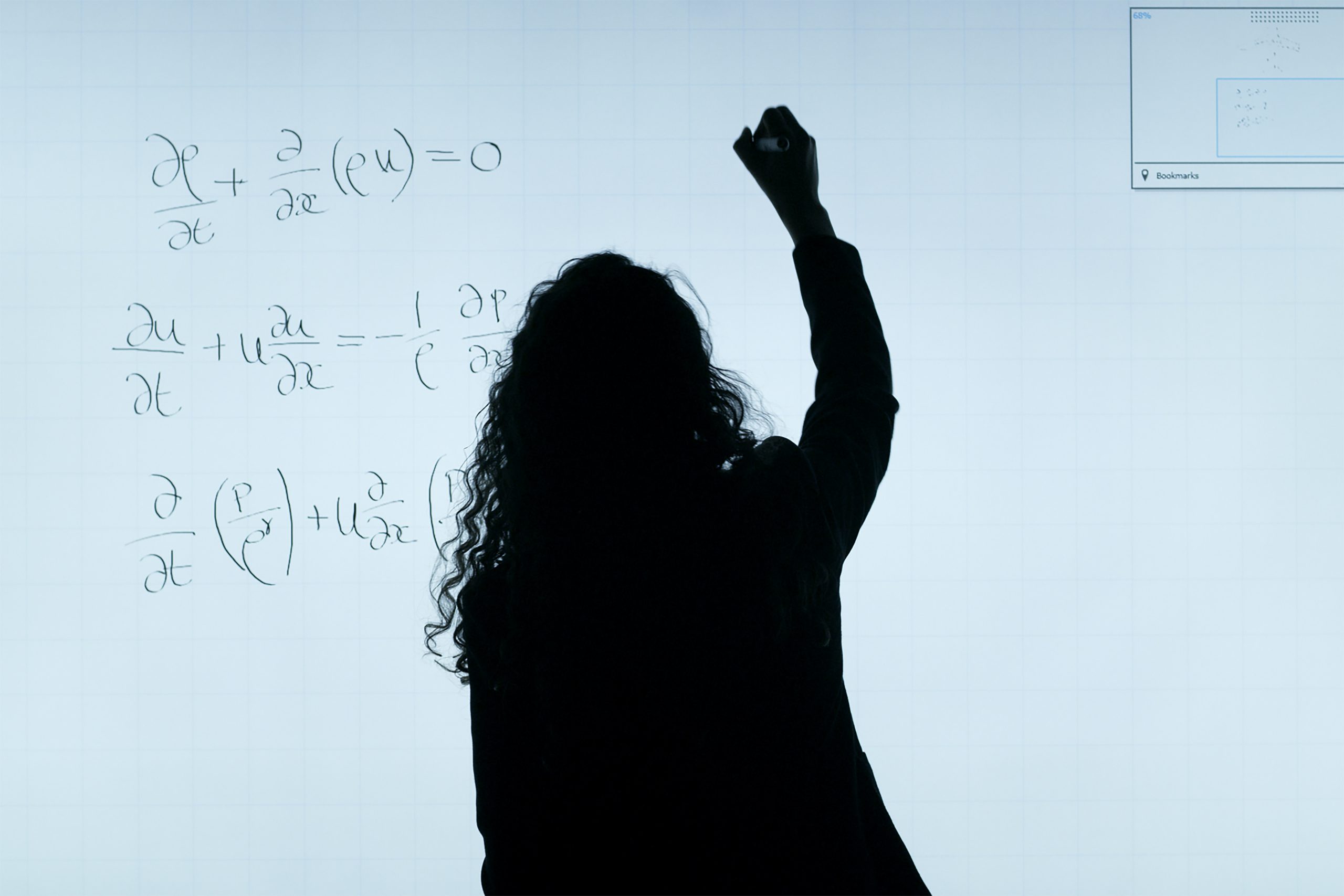 Stochastic differential equation models have a major contribution in many fields of application, including biology, chemistry, physics, finance as well as social and economic science.

Why do we need stochastic differential equations? Where are they used?

Dr Chiara Amorino is a PostDoc researcher in the Probability and Statistics group at the University of Luxembourg. The mathematician specialises in stochastic differential equations with jumps.

Chiara Amorino mainly focuses on stochastic differential equations with jumps. In simple terms, it is a differential equation with a solution which is influenced by boundary and initial conditions, but not predetermined by them. In other words, whenever the equation is solved under identical initial and boundary conditions, the solution takes on different numerical values although, of course, a definite pattern emerges as the solution process is repeatedly performed.

“Most European Union member states consist of diverse societies, various ethnic groups, cultures and identities. It is challenging to maintain high social cohesion and trust in a multi-ethnic and multi-cultural society. Therefore, studying these topics is important and expected to provide some policy implications for local authorities.”

Finding a true vocation in research

A graduate of the Università degli studi di Milano in mathematics, Chiara developed an interest in probability and statistics when she was a master’s student. In October 2017, she conducted a PhD in “Université d’Evry Val d’Essonne” under the supervision of prof. Arnaud Gloter before defending her thesis three years later.

“Research is for me a true vocation […] The best part about research is that it takes more time than you expected but in the end you always win. ”

To the mathematician, research is similar to a board game. “At the beginning you need to read the rules and to focus a bit to understand how to play. You really need to take this part to play and have fun. At the beginning of every project you need to review the literature, to understand what it is possible to prove and what has already been proven. After that, you can start playing by making hypotheses and writing your results.”

While attending a conference, Chiara Amorino met Professor Mark Podolskij, who was then living in Denmark. “I wrote to him to see if there was the possibility to apply for a post-doc in his group. He answered to me that there was such a possibility in Luxembourg, as he was changing his affiliation.” That is how Chiara moved to Luxembourg.

“I strongly recommend Luxembourg as a research destination. Research infrastructures are very good, they show the strong commitment of the country in investing in research.”

According to the Italian scientist, the Luxembourg research environment supports interdisciplinarity and collaboration: “it is possible to meet researchers from different disciplines, discuss with them and somehow start collaborating. Moreover, it offers the opportunity to travel and attend conferences abroad, having in this way the possibility to promote our work and, in the meantime, get in touch with other researchers.”

The STAMFORD project aims at providing a concise statistical theory for estimation of high dimensional diffusions. The methodological part of the project will require the development of novel advanced techniques in mathematical statistics and probability theory. In particular, new results will be needed in parametric and non-parametric statistics, and high dimensional probability, that are reaching far beyond what is state-of-the-art today. Hence, a successful outcome of STAMFORD will not only have a tremendous impact on statistical inference for continuous-time models in natural and applied sciences, but will also strongly influence the field of high dimensional statistics and probability.

Relocating to Luxembourg was an easy move to Chiara Amorino as the University of Luxembourg supported her in dealing with the administrative process.

In addition, the international dimension of the country contributed to the successful integration of the scientist. “Luxembourg is a very attractive country and so people from all around the world move here.”

“Luxembourg is really beautiful, full of green and of castles, and safe. When you go out for a walk, you perceive immediately the well-being of this country.”

Find out more about Chiara Amorino and her projects.