In conversation with our young researchers: Giorgia Menta 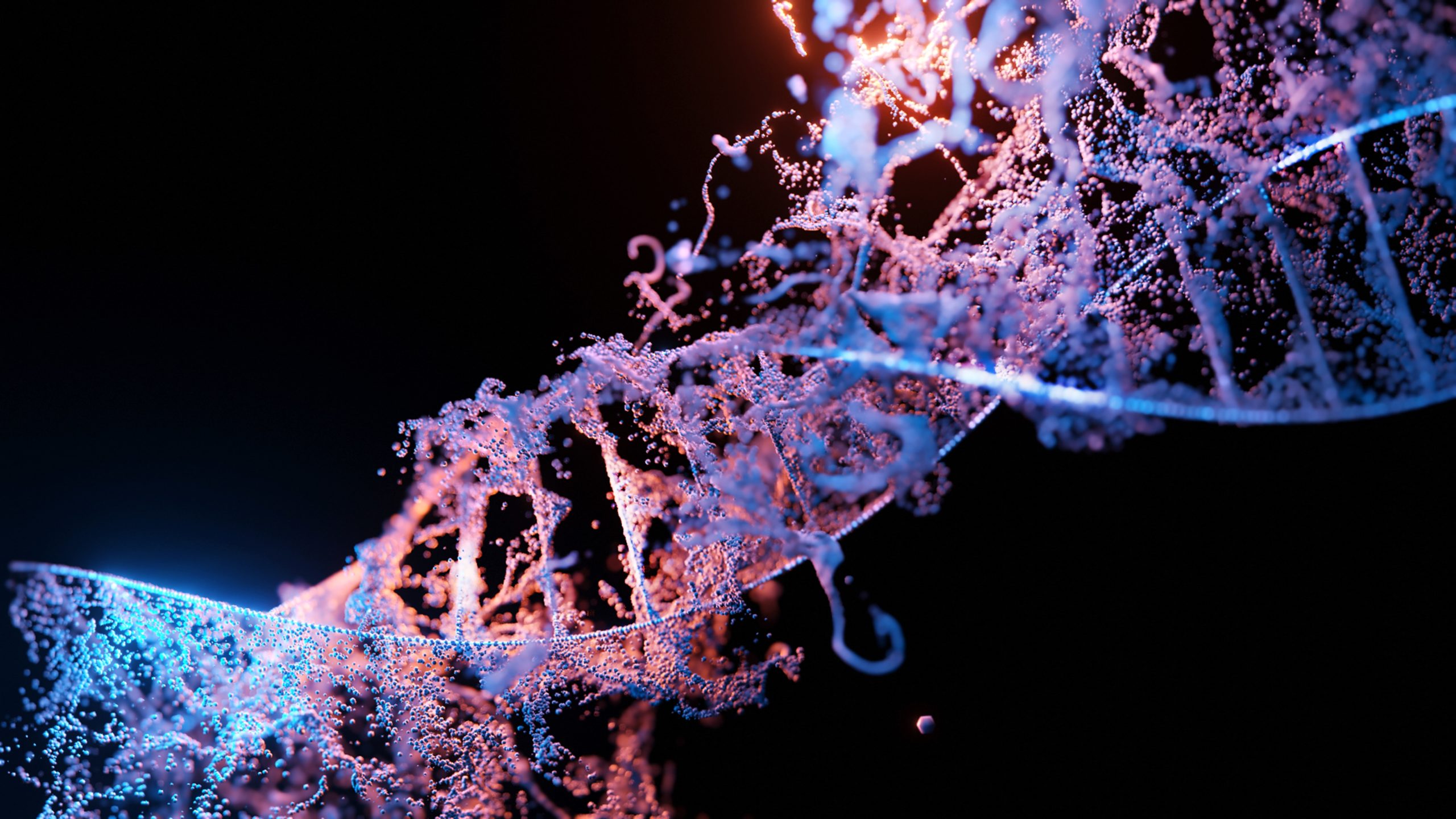 The genetic lottery has an impact on working and living conditions and on the wellbeing of individuals.

How can parental circumstances shape children’s cognitive and non-cognitive abilities? What drives gender differences in labour market outcomes and time use?

Giorgia Menta is a postdoctoral researcher at the Luxembourg Institute of Socio-Economic Research (LISER), in the Department of Living Conditions, and a visiting researcher at the University of Luxembourg. She is an applied economist, mainly researching socio-economic inequalities, taking an interest in the growing field of social science genomics.

In September 2021, Giorgia completed her PhD in Economics at the University of Luxembourg. During her years as PhD student, she has developed a growing interest regarding several research fields such as applied microeconomics, economics of education, gender economics, labour economics and finally, social science genomics. Using tools from biology, she is particularly interested in addressing how differences in genetic endowments (the so-called “genetic lottery”) can moderate the associations between exogenous changes in working and living conditions and individual behaviours and wellbeing. In a recent project, Giorgia has shown that delaying retirement age has negative consequences on mental and physical health that are larger for those with a higher genetic propensity to be depressed.

Giorgia has always felt a certain urge to understand and be able to explain social phenomena: why do women earn less than men? What are the unintended consequences of policies on individual behaviours and wellbeing? These are some of the questions that she wishes to have an answer to someday.

After obtaining her Bachelor and Master’s degrees in Economics and Social Sciences from Bocconi University in Milan, Giorgia was still undecided whether pursuing academia or rather doing more policy-oriented work in international institutions. So she decided to take some time to work in international organisations, interning for a United Nations regional office in Bangkok (UN ESCAP) and for a directorate of the European Commission (DG COMP) in Brussels.

Then, Giorgia arrived in Luxembourg quite by chance, after hearing from a colleague about an opportunity to be a research assistant for Pr. Conchita D’Ambrosio, who later became her PhD supervisor. While she was not planning to stay longer than one summer, she enjoyed the multidisciplinary and stimulating research environment in Luxembourg and, when a PhD position opened up, she decided to apply.

The aim of my research is to inform policy-makers on some of the causal mechanisms that contribute to the persistence of socio-economic inequalities.

Giorgia however keeps the same goal: in her work, she tries to facilitate public outreach by engaging in dissemination activities (presentations at international conferences, communication with international institutions) and collaborations with policy-makers (she recently co-authored a report on the gendered consequences of Covid-19 commissioned by the Ministry of Gender Equality in Luxembourg). She is also a regular contributor to an Italian news outlet, LaVoce.info, where her research findings are accessible to the general public.

At LISER, Giorgia enjoys having the opportunity to work and develop collaborations with researchers from her department and other departments alike.

While pursuing her PhD , she witnessed first-hand how interdisciplinarity is highly valued in Luxembourg. The small-scale of the country allows for a quite extraordinary proximity between the University, national and international research institutions as well as political and administrative infrastructure.

During this PhD in Economics at the University of Luxembourg, she was also part of the Department of Behavioural and Cognitive Sciences, alongside psychologists and sociologists. Thanks to her PhD supervisor, she was involved in the organisation of conferences and seminars in collaboration with other institutes, such as LISER, Statec and the European Investment Bank (EIB). During one of these event in collaboration with the EIB, she met Professor Sonia Bhalotra, who later hosted her for a visiting stay at the Institute for Socio-Economic Research (University of Essex).

Giorgia has also been collaborating with researchers from several institutions abroad, such as the Paris School of Economics, Bocconi University and New York University.

As an emerging research place, Luxembourg offers high quality means to develop successfully. For Giorgia, the country provides a highly functional research context, with a relatively high amount of resources directed towards research and investments in tertiary education. In an incredibly short period of time, the University has grown to be highly-placed in international rankings.

Luxembourg is attracting talented researchers from all over the globe, thanks also to generous funding opportunities from the Luxembourg National Research Fund (FNR) and other research oriented public and private investors.

Researchers in this environment are surrounded by more than adequate resources, funding opportunities and infrastructures, access to which is made easy by research facilitators and administrative staff.

Giorgia really enjoys Luxembourg: she even decided to buy a house here. According to her, what the capital lacks in terms of cultural offers and nightlife with respect to bigger European cities, it makes up with a more human scale, better services and a higher quality of life. And thanks to a large community of expats eager to make connections, Giorgia never felt isolated here.

What she particularly appreciates is also the ease of access to nature and the connectedness.