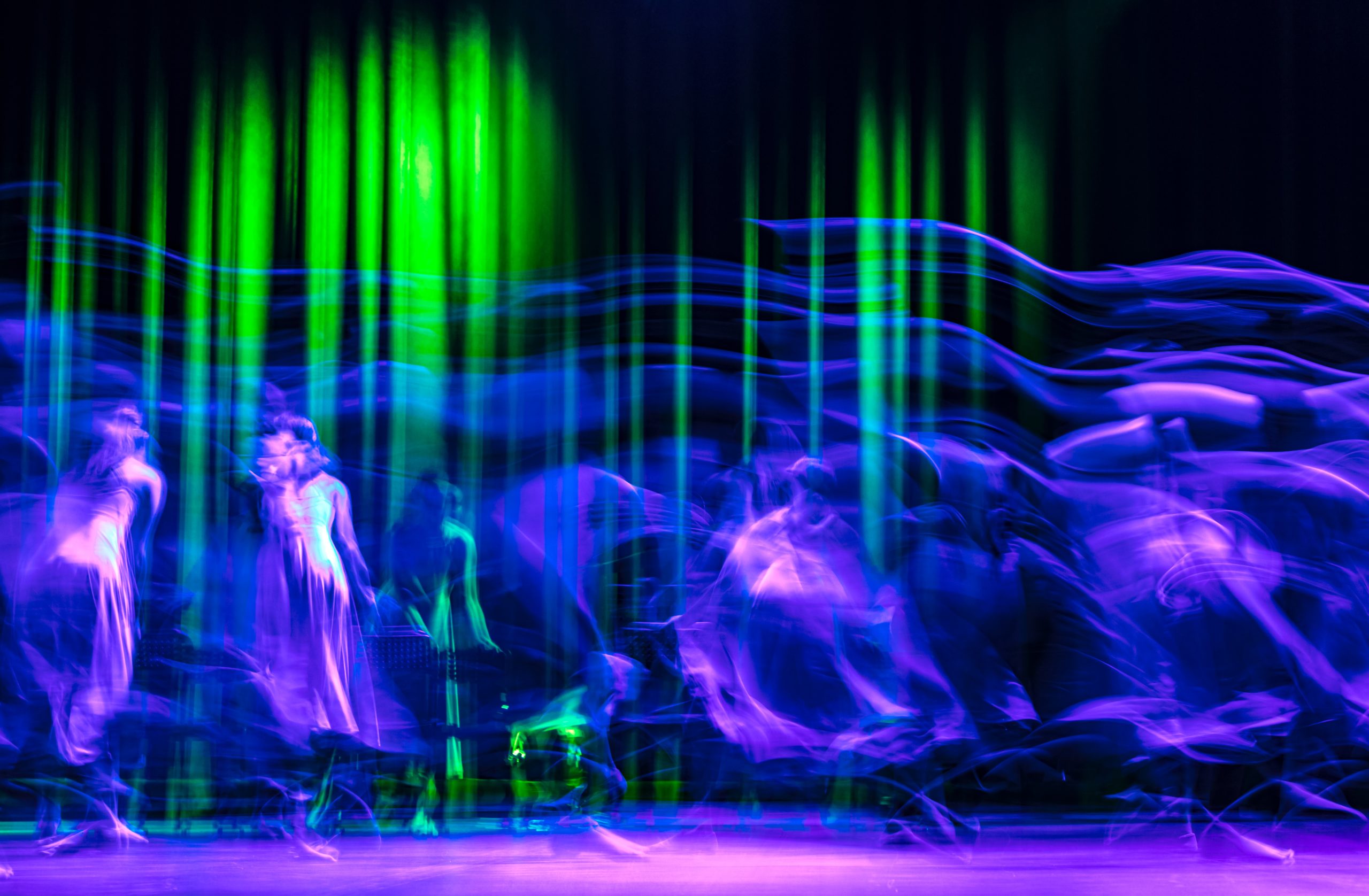 The process of performativity

How to bridge the gap between theory and practice in theatre and performing arts?

Dr. Koku Gnatuloma Nonoa is a literary and cultural scholar with an interdisciplinary and transdisciplinary research interest in theater and performance art. He is a postdoctoral researcher in German Studies at the University of Luxembourg, where he is a member of the consortium team of the key research area “Migration and Inclusive Societies” (MIS).

Bringing together theory and practice in theatre and performing arts

His analytical work focuses not only on the result but also on the process of performativity. To achieve this goal, he has developed a synergy of diverse work approaches, knowledge from different disciplines, competencies, and experiences through teamwork.

I value research that has an interdisciplinary and transdisciplinary approach and enables the building of research networks inside and outside academia. In accomplishing these goals, I seek to work with people from different socio-cultural backgrounds.

Among his most important contributions to the research community as a whole, three publications stand out:

A contributor of REMIX PLACE, European Capital of Culture ESCH2022

What role places – local ties as well as feelings of deracination – play in the identity of citizens in the French-Luxembourg border region of Alzette-Belval? This is the question around which the interdisciplinary and intermedia project REMIX PLACE is focusing, combining geography and theatre studies, academic research, a documentary theatre performance and a multimedia exhibition, in the context of the Capital of Culture Esch 2022.

The notion of “attachment to place” is pivotal to understanding how people develop ties with their daily environment, and the broader region. REMIX PLACE is interested in understanding how residents feel, experiment, and act in this smooth and striated cross-border territory. Informed by spatial justice and the idea that decision making should involve those affected by policies, REMIX PLACE puts the residents at the centre of the scientific inquiry. This project aims to discuss the legitimacy to have a say in the development of a place in such a functionally integrated cross-border region where space uses are multiple.

The Belval site is a mixture of past and present, where the old ruins of the mining industry meet contemporary buildings, particularly those used for research. This unique combination contributes to people’s attachment to Esch-Belval.

Koku’s research journey started at the University of Lomé/Togo in 2008 after completing a master’s thesis in German intercultural studies. After some professional years of working as a grammar schoolteacher and as a university assistant in Togo, his academic research curiosity was peaked. Based on his interests, he was determined to achieve his research and professional goals on an international level and abroad.

Then, he joined the University of Luxembourg through an Industrial Fellowship granted by the Luxembourg National Research Fund to work on a project entitled Negotiating Hyper-Diversity: Canadian and European Transcultural Theatre Aesthetics.

A research environment that fosters interdisciplinarity

Koku works with a diverse range of people and researcher inside and outside academia. He values the interdisciplinary collaborations he forms.

The research environment in Luxembourg supports interdisciplinarity and collaboration through the implementation of interdisciplinary key research fields such as the Key Research Area MIS of the Faculty of Humanities, Education and Social Sciences devoted to Migration and Inclusive Societies where differents disciplines meet.

Koku enjoys the Luxembourg cultural scene. Among his favourite events, the Festival of Migration, Cultures and Citizenship is a major event around migration and integration. Hundreds of association stands, numerous debates, a book fair and an art exhibition make this event a must in the political and societal calendar of the Grand Duchy.