In conversation with our young researchers: Natalia Zdanowska 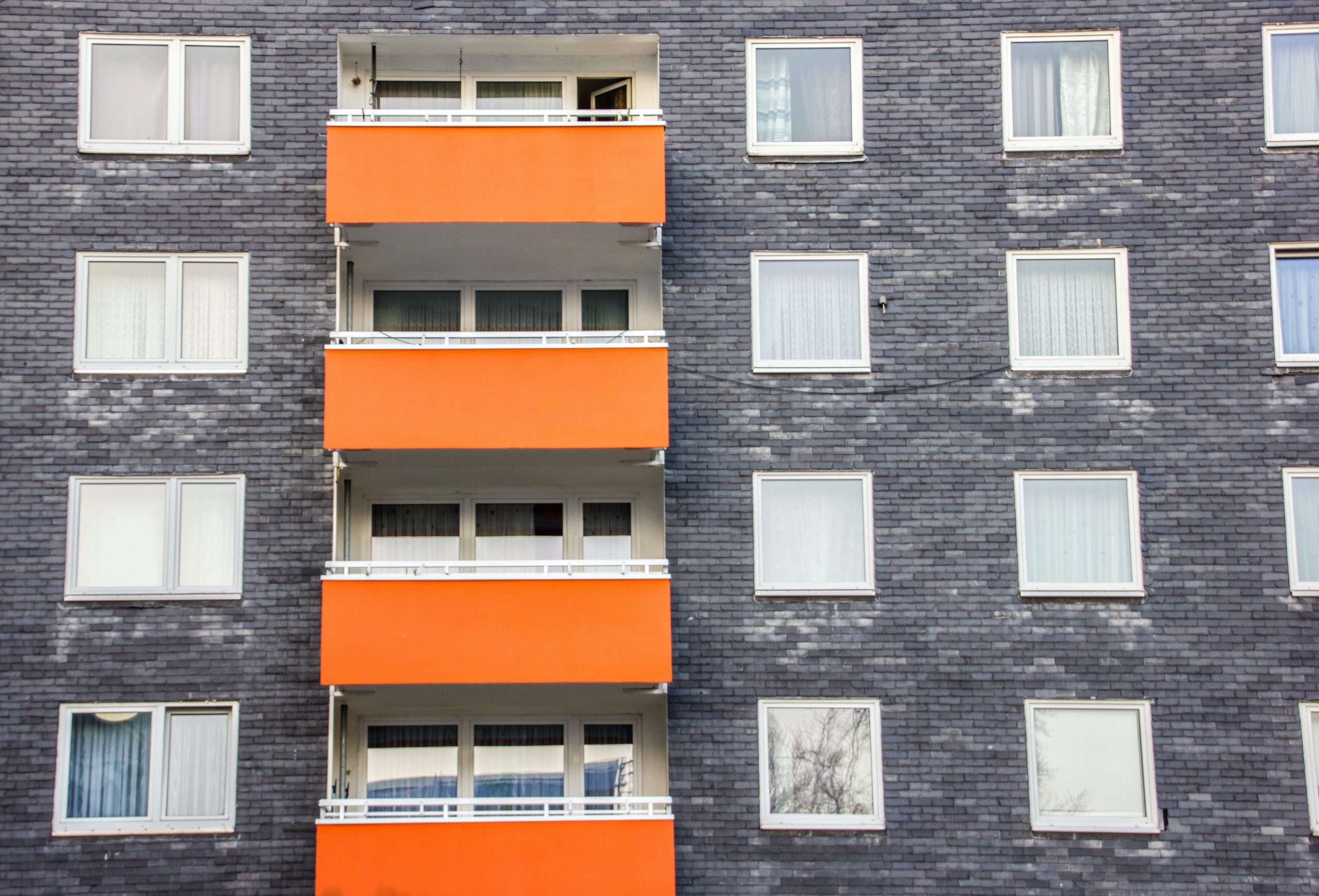 Spatial inequality is defined as inequality in economic and social indicators of wellbeing across geographical units within a country.

How do spatial inequalities persist through time? How does history reproduce divisions in space in Europe?

Natalia Zdanowska is a Research Associate at the Luxembourg Institute of Socio-Economic Research. She focuses on cities, system of cities, economic and social geography. Her current research interest is on spatial inequalities in the city of Luxembourg.

Tapping into both geography and economics to understand spatial inequalities

As both a geographer and an economist, Natalia Zdanowska focuses on interactions between and within cities in a multi-scalar approach. The researcher is looking at spatial inequalities at different scales of a city – that is, between cities within a country, within cities themselves, as a result of firm economic activity and its direct impact on society, such as the rise of populism. Natalia also draws attention to how these inequalities persist over time and how history reproduces spatial divisions in Europe.

My current project has a strong impact on society as social inequalities in terms of the topics we are addressing, e.g. demography, economy, housing, were very rarely analysed and mapped in Luxembourg city at a very granular level as districts or build-up areas.

Research, no matter what

Following a master’s degree in economics, she took an additional master’s degree and then a PhD in geography at the University of Paris 1 Panthéon-Sorbonne. She completed her thesis at the Unité Mixte de Recherche Géographie-cités in 2018. Before joining the Luxembourg Institute of Socio-Economic Research, Natalia was a research associate at the Centre for Advanced Spatial Analysis at University College London between 2018 and 2021.

More than a quarter of a century after the fall of the Berlin Wall, the radical nature of the political and economic changes, characterised by integration into the world economy and the European Union, as well as by the recent rise of nationalism, continues to raise questions about the future of the Central and Eastern European space. Her thesis contributed to show that integration into the world-economy has been accompanied by a strengthening of polarisation logics, dividing the European centre-east space between the North-West and the South-East.

Natalia Zdanowska chose Luxembourg because of the institute she is working in. “I knew about LISER since my MSc and I was aware about the research conducted by several experts in the fields of geography, whom I have the chance to collaborate with now.”

Luxembourg attracts people from all around the world

To Natalia, everything is very easy and reachable in Luxembourg. “Belval campus is 30 minutes away from the city centre and the public transport is free of charge. Paris is 2 hours by train. Luxembourg has very good flight connections as well and the airport is so close from the city centre.”

I love the fact that more than a half of the residents are foreigners and that everybody speaks perfect French and English and many other languages. This place attracts people from all around the world because it offers great opportunities for working and living. It’s not uncommon to meet people with multiple nationalities. That’s is an environment where I feel the most at ease being myself a multi-national person.