In conversation with our young researchers: Ramin Forghani 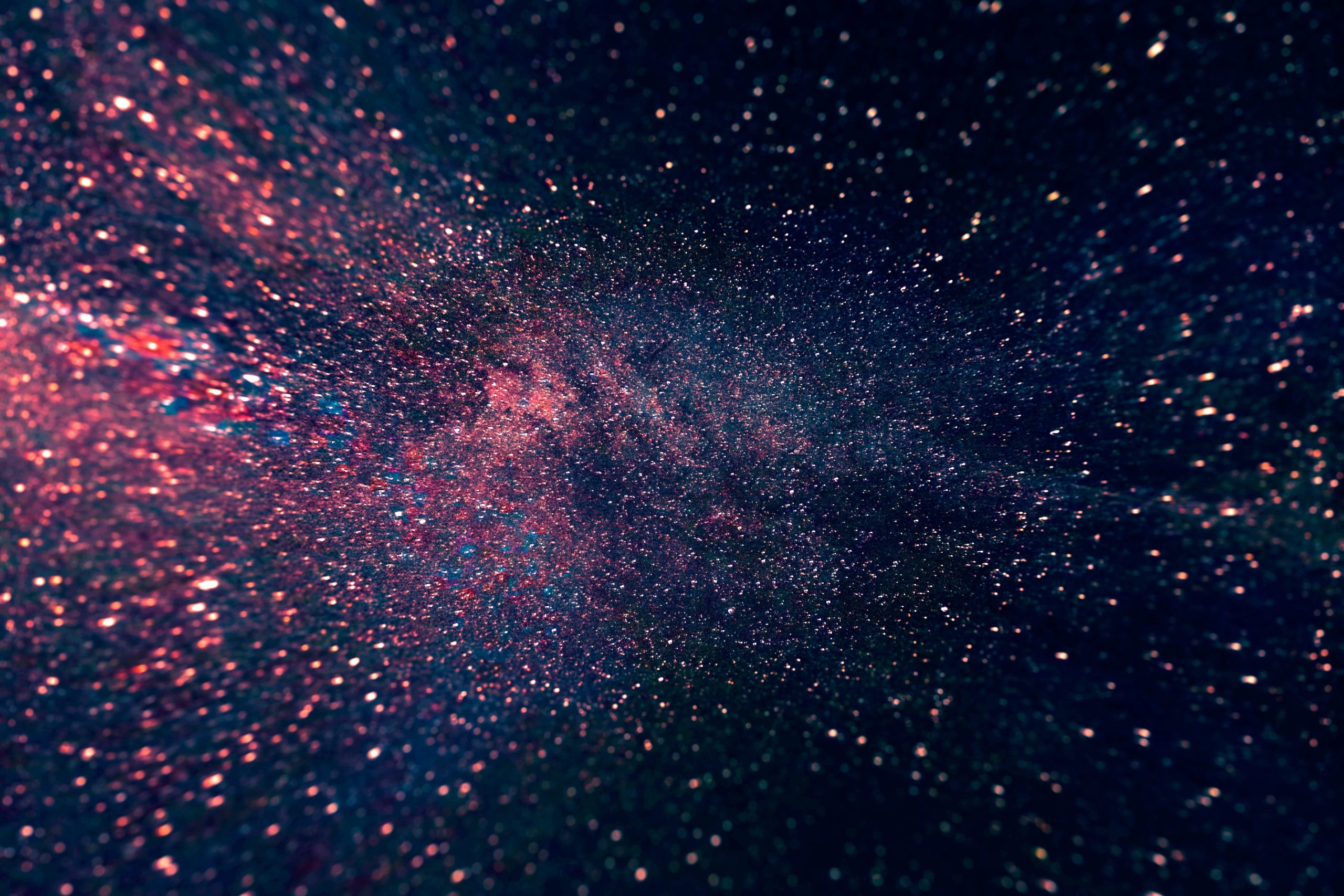 The continuing spread of countries and companies having access to low Earth orbit makes it necessary for diplomacy to cover international programmes and interactions beyond our atmosphere. Extraterrestrial issues that once encompassed a set of national security interests now extend to a multidisciplinary set of geopolitical and geoeconomic issues. Such changes have sparked renewed interest in the role of space diplomacy.

Ramin Forghani is a doctoral researcher and an academic staff member of the Institute of Political Science of the University of Luxembourg. His PhD research project develops the concept of space diplomacy, while focusing on the uses of remote sensing/satellite/space data in diplomatic processes of conflict resolution.

From engineering and social sciences to space diplomacy

With a diverse academic background, from engineering through social sciences, Ramin Forghani‘s ambition is to work on a project that would have hallmarks of both areas. The researcher holds a bachelor’s degree in Civil Engineering from Azad University in Iran, a master’s degree in Terrorism and Security Studies from the University of Salford in the UK and certifications in Human Rights Law and International Law from the City, University of London in the UK.

The journey towards his PhD was a complex learning curve. Indeed, the definition and structure of the project changed several times over the course of the process. However, with perseverance and the continued support of the thesis supervisory committee, he was able to achieve his goal.

During the doctoral research, I have drawn from my diverse background. Further, I have contributed to seminars on terrorism for the International Relations seminar in the Master of European Governance programme.

An interdisciplinary approach to space data for diplomacy

The interdisciplinary nature of Ramin Forghani’s project was supported and encouraged from the beginning by his thesis supervisor, Prof Josip Glaurdić. To this end, the members of the thesis supervisory committee were selected to support this objective. Thanks to the support and expertise of the three committee members, the project succeeds in bridging the gap between the space sector and social sciences. By combining international relations and urban resilience, the researcher uses spatial data for conflict resolution.

The introduction and application of systematic utilisation of space data for conflict resolution in research provides an opportunity to extend this approach further in research, as well as in the practice of peace consolidation monitoring, an aspect of diplomacy. Furthermore, the insights gained from the PhD thesis can be used for the development of consultancy start-ups that utilise earth observation data for physical and environmental monitoring of armed conflict.

Before starting his PhD at the University of Luxembourg, Ramin Forghani had been living in Luxembourg for three years. As he was familiar with the Luxembourg society and the research ecosystem, choosing Luxembourg as a research destination was a natural step.

To him, Luxembourg research infrastructures are cutting edge and accessible.

Luxembourg offers a complete research ecosystem, with close ties with private and public sectors of the country, which in turn also provide access to their international partners. This unique environment has created a recipe for success and growth.

In Ramin’s view, Luxembourg offers everything that a large state has and can offer, with the difference that all these privileges are very accessible geographically and socially to Luxembourg residents.

Although he encountered difficulties in his personal life when he first started living in Luxembourg, Ramin admits that the country has provided countless avenues of support – allowing him to call Luxembourg his home, and to be very optimistic about his personal and professional life.