In conversation with our young researchers: Shuai Chen 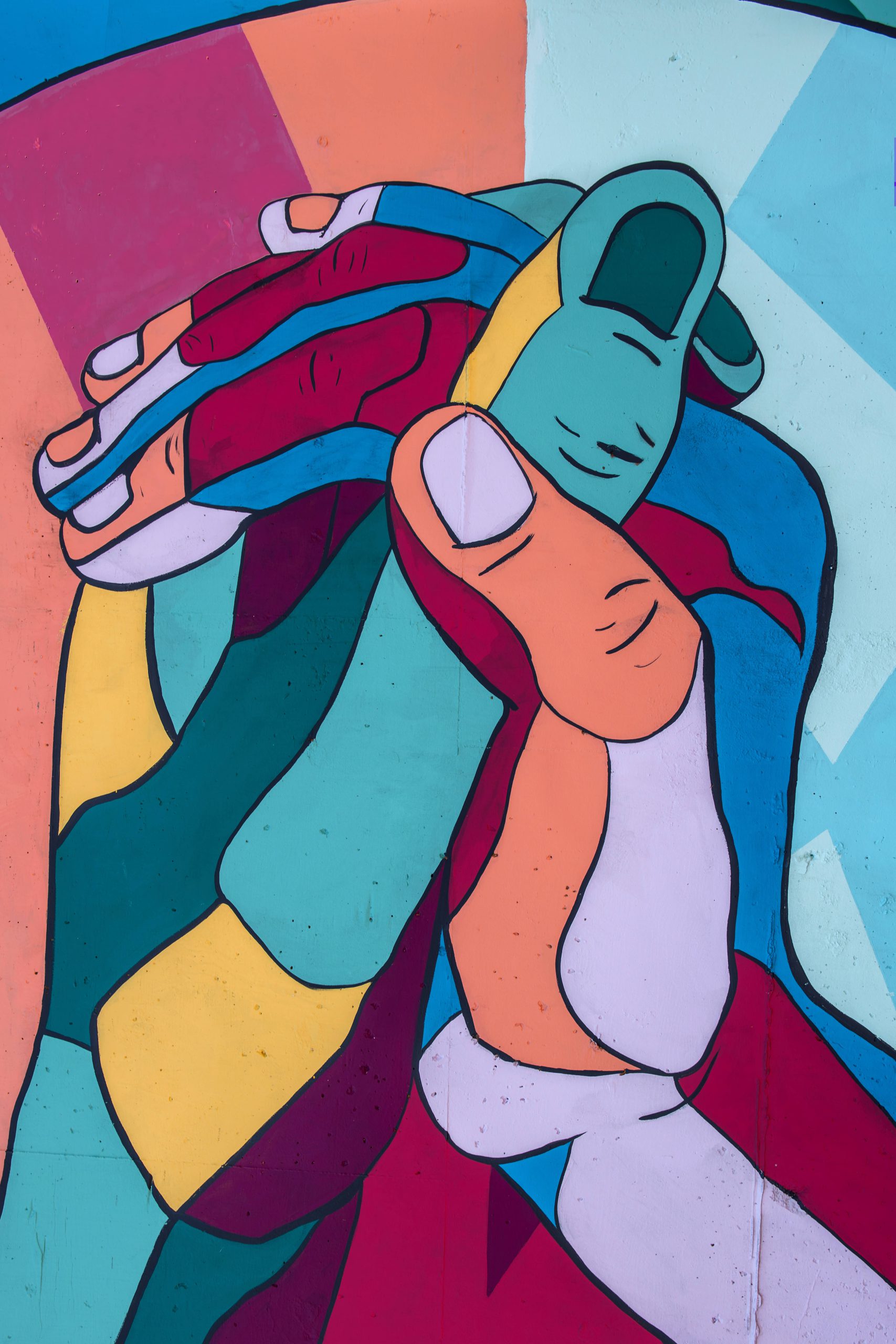 Minorities and diversity in economics.

How to maintain high social cohesion and trust in a multi-ethnic and multi-cultural society?

Shuai Chen, a Researcher in Economics at the Luxembourg Institute of Socio-Economic Research (LISER), pays special attention to minorities and diversities in his research.

Economics and well being

Shuai Chen uses perspectives and methodologies from the fields of applied/labor economics and political economy to study how individuals respond in their well-being, behavior, attitudes and preferences to changes in their personal life and in society. His research is in diverse geographic contexts including Europe, the United States, and Asia especially China.

Sexual minorities have been traditionally unexplored in the domain of economics. Yet, some economists have recently started paying attention to this group and have contributed to the small but growing literature on sexual minorities.

Discrimination and pressure from family and society often force sexual minorities to adjust their behaviours and thus respond differently from majorities. For instance, they may refuse to openly enter a partnership, be less likely to adopt a child, shy away from prejudiced occupations, and bear a higher risk of partnership dissolution.

His several research projects sought to explore the well-being of sexual minorities including whether there is a causal effect of partnership on happiness. With access to Dutch administrative data and by using same-sex marriage legalisation as a quasi-experiment, the researcher studied the influences of marital institution on sexual minorities’ well-being, partnership stability and mental health.

Social capital and trust in economics

“Most European Union member states consist of diverse societies, various ethnic groups, cultures and identities. It is challenging to maintain high social cohesion and trust in a multi-ethnic and multi-cultural society. Therefore, studying these topics is important and expected to provide some policy implications for local authorities.”

His PhD thesis, entitled “Marriage, Minorities, and Mass Movements”, investigates (1) the effects of partnership dynamics on subjective well-being; (2) the symbolic functions of marriage on the stability of formal partnerships, both of them are with a special focus on sexual minorities; and (3) how economic insecurity and cultural backlash have shaped the current populist attitudes and preferences, and have triggered the populist voting behavior in the United States.

Following an academic visit to the London School of Economics (LSE), Shuai Chen joined the Luxembourg Institute of Socio-Economic Research. In addition, he is also a Global Labor Organisation (GLO) Fellow and Research Affiliate at the Erasmus School of Economics (ESE), Rotterdam.

To the researcher, the Luxembourg institute he belongs to encourages interdisciplinary collaborations. Indeed, Shuai has worked in different sub-fields in economics each of which is closely related to another discipline such as demography, sociology, social psychology, and political science.

“The Luxembourg Institute of Socio-Economic Research provides junior researchers with opportunities and time to extend their own research. Luxembourg is located in the heart of Europe and hence convenient for the international academic communication.”

A multi-ethnic and multi-cultural society

Shuai Chen settled easily in Luxembourg. With almost half the population made up of foreigners, Luxembourg is a multi-ethnic and multi-cultural society, which appeals to the researcher.

“I like the multi-ethnic and multi-cultural environment as well as the gorgeous landscape and architecture of Luxembourg.”