In conversation with our young researchers: Luca Cressa 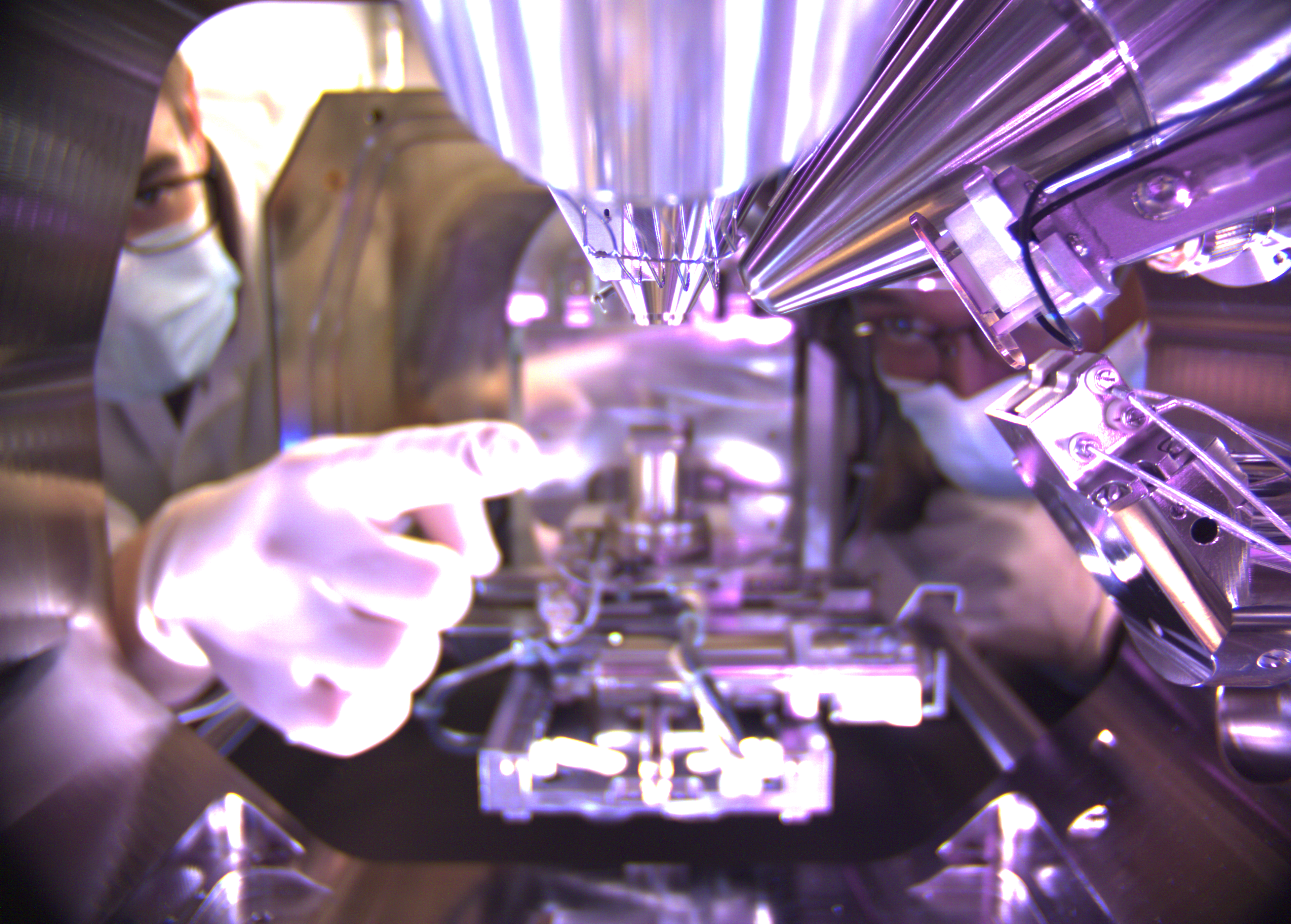 Now, more than ever, we need more energy, preferably in a clean and renewable form. Our means of storing energy is currently determined by lithium-ion batteries.

How much energy batteries can store and output, how much power they can provide or the number of times they can be discharged and recharged are all critical questions to powering our future.

Luca Cressa is a PhD candidate at the Luxembourg Institute of Science and Technology (LIST) focussing on the advanced characterisation and analysis of next generation battery materials.

As part of his doctoral studies, Luca designs and performs tests to better understand what is happening inside of batteries. While his actual field is materials science, in particular energy materials, he is also involved in an instrumentation group designing and testing small prototypes.

The impact of his research is related to the global energy transition. As we all know there is an urgent need and a global trend towards sustainability and “green” energy

To this day, many questions remain unanswered, and this prevents big breakthroughs in the field of energy storage systems. My research provides unprecedented characterisation and analysis, helping me and many other researchers to better understand batteries and consequently design more efficient and more reliable batteries.

A native of Luxembourg, Luca attended the University of Innsbruck to study chemistry, where he specialised in inorganic chemistry and physical chemistry. During his studies, he was looking for internships in different fields which brought him back to Luxembourg, notably at the Luxembourg Institute of Health in the Department of Infection and Immunity.

When the Covid pandemic hit, he worked in the labs for the large-scale PCR testing. In September 2020, he finally decided to start a PhD at the Materials Research and Technology department of LIST, funded by the Luxembourg National Research Fund (FNR) under an M-ERA programme.

M-ERA.NET is the pan-European and international network for research and innovation on materials and battery technologies, supporting the European Green Deal. The transnational projects funded by M-ERA.NET are expected to contribute to clean energy-related applications and battery technologies by improving the efficiency of production processes, reducing the usage of materials and energy resources and by improving materials properties such as durability.

Multiple collaborations to give new perspectives

Luca’s PhD project lends itself perfectly to cooperation. As a matter of fact, his main project has close cooperation with the German Aerospace Centre and the Naturwissenschaftliches und Medizinisches Institut. Other external collaborations include works with Forschungs Zentrum Jülich, Fraunhofer IZFP, Paul Scherrer Institute, and some inter-departmental collaborations within LIST.

The Luxembourgish researcher describes the research environment as very supportive of interdisciplinarity. For example, he attended the Summer School Alpbach 2022 organised by the European Space Agency and the Österreichische Forschungsförderungsgesellschaft and funded by the FNR, on a topic that was not directly related to his PhD.

To him, Luxembourg has heavily invested in state-of-the-art infrastructure and the public research institutes are very well equipped and are internationally recognised and appreciated in the world.

Diversity and integration are written in capital letters in Luxembourg. I work in a team with people coming from more than 10 different nations. Isn’t that amazing?

Every person living in Luxembourg is at least bilingual

As Luca is originally from Luxembourg, Luca admits that returning to Luxembourg was an easy choice. However, he acknowledges that there are many opportunities within the country and praises the multilingual aspect of it, opening up many possibilities to work with European or international partners.