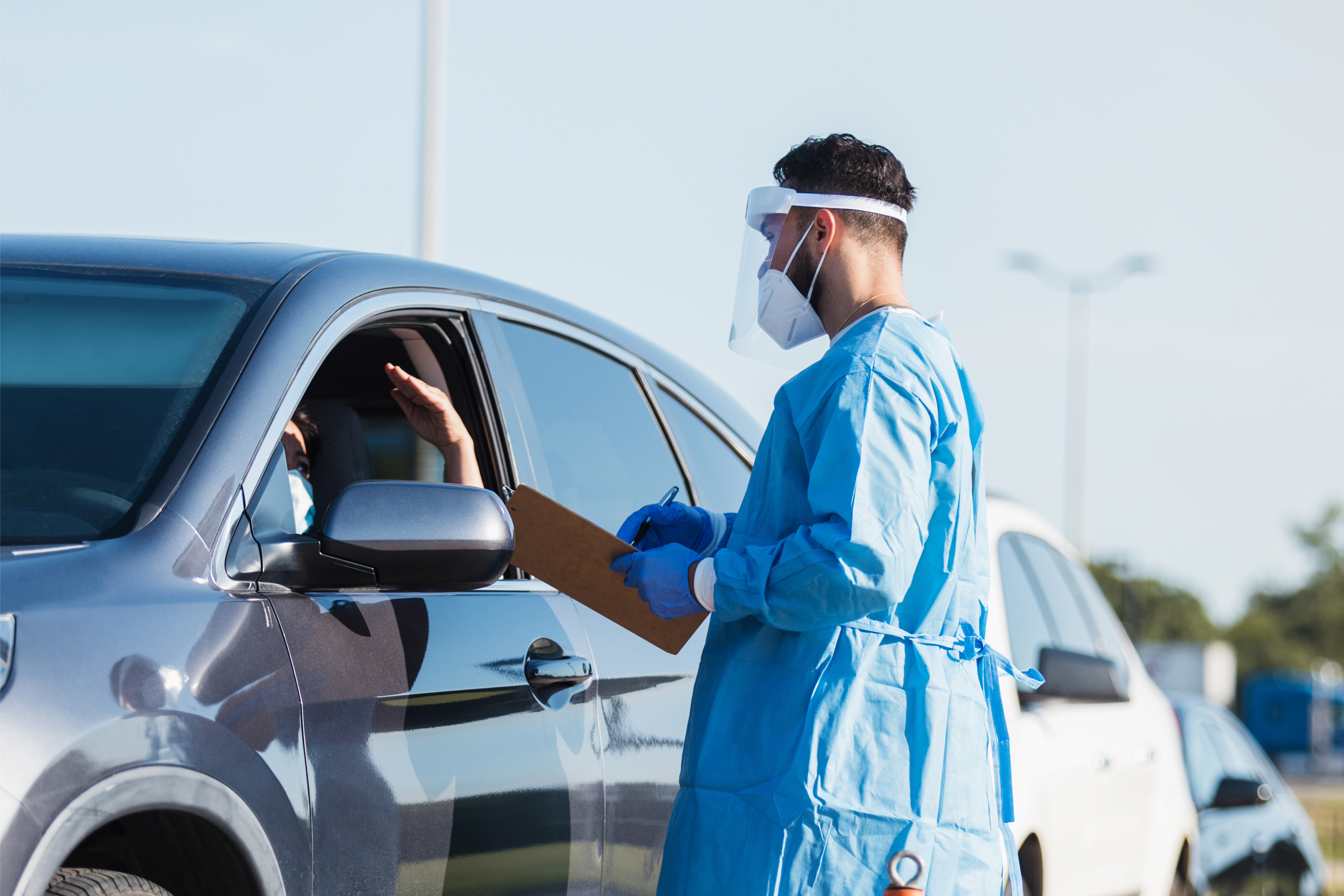 German news site “Der Spiegel” compared and assessed the pandemic control strategies of 154 countries across the globe. Luxembourg is one of the front-runners and ranks 2nd, just behind Finland and ahead of Norway.

The analysis was based on a series of factors comprising the Stringency Index. Other aspects include excess mortality, restrictions on personal freedom, impact on the gross domestic product and vaccination progress.

Based on these factors, Luxembourg holds the second position in the international ranking among the 154 countries analysed. Finland ranks first. Following Luxembourg are Norway, Denmark, Taiwan, and Singapore.

Finland, Luxembourg, Denmark, and Estonia are the only EU countries among the 16 countries that have weathered the crisis best.

When it comes to the stringency of the measures to contain the virus, Luxembourg ranks about in the middle, achieving a score of 45. The Stringency Index go from 0 (no measures) to 100 (high restrictions).

Luxembourg also managed to keep its economy afloat compared to the rest of the world. According to the data of the International Monetary Fund, Luxembourg deviated by -4 percent from the original GDP forecast and thus occupies 22nd place in the country ranking.

Since the outbreak of the pandemic, Luxembourg has implemented an extensive screening strategy including mass screening of its population and systematic screening of contacts.

With a population size of around 626,000 residents, on average every resident in Luxembourg has been tested at least 3.6 times. Luxembourg has had an overall positivity rate of 2.6% since the outbreak, while Belgium, France and Germany have had positivity rates of 8.1%, 7.4% and 5.6%, respectively.

In addition to mass screening and systematic contact tracing for SARS-CoV-2, Luxembourg has also conducted a representative serological sampling on a weekly basis among its residents since November 2020.