Luxembourg pioneering in the treatment of Parkinson’s disease 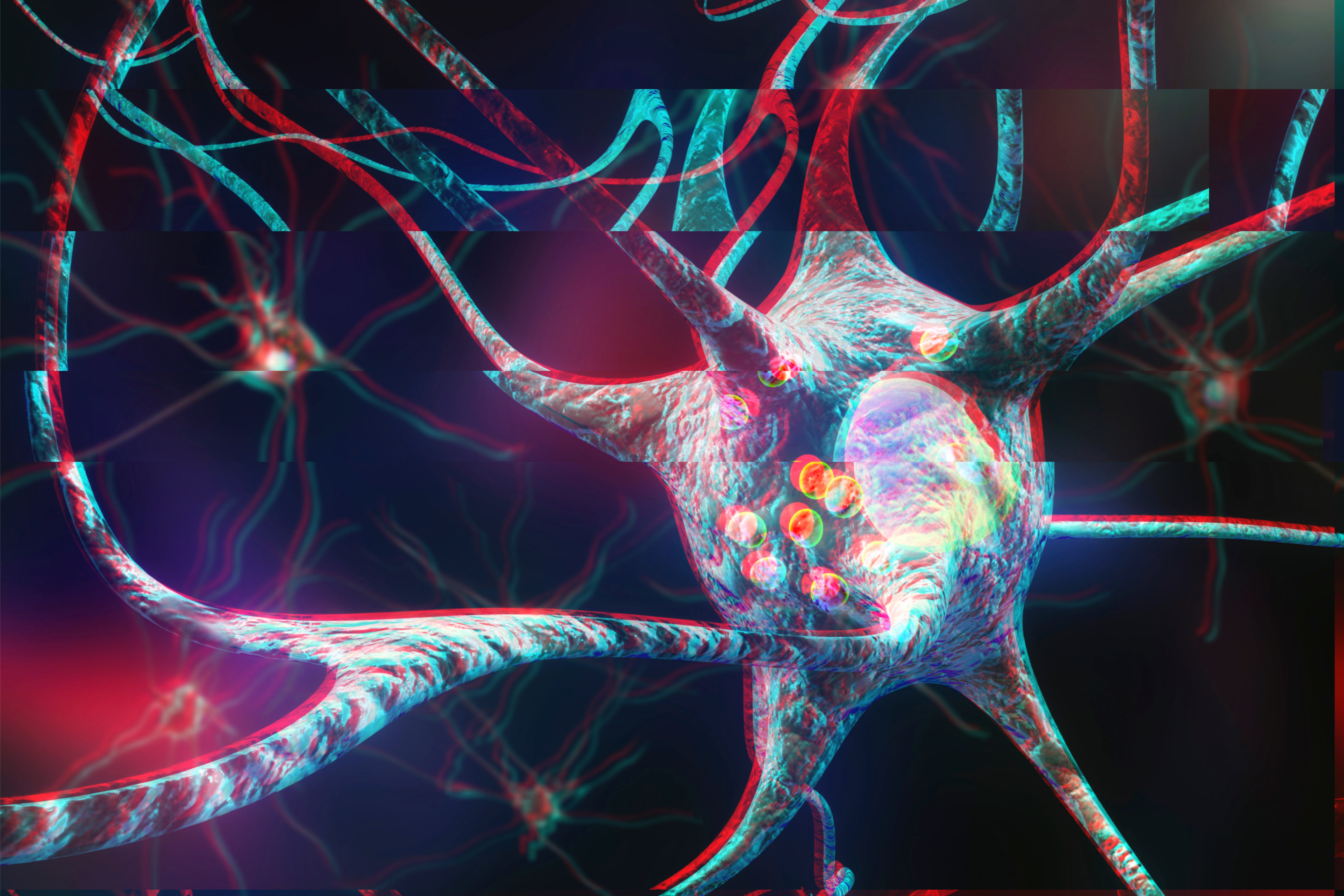 Parkinson’s Disease is a progressive neurodegenerative disorder that affects predominantly dopamine-producing (dopaminergic) neurons, resulting in declining dopamine levels and ensuing symptoms such as shaking, stiffness, difficulty with walking, balance and coordination. As no cure is available yet, virtually all Parkinson’s Disease patients undergo efficient symptomatic treatment with levodopa as the gold standard, which restores dopamine levels thereby controlling some of the symptoms.

The Luxembourg Institute of Health (LIH) and the Centre Hospitalier de Luxembourg (CHL) announce the launch of “SCOL” (Study of Continuous Oral Levodopa), a unique international clinical trial aiming to assess the safety, tolerability and efficacy of the new DopaFuse System for the continuous oral delivery of levodopa to better treat the symptoms of Parkinson’s Disease (PD).

The clinical trial, which is being conducted concomitantly in Italy, Spain and Luxembourg, has the potential to revolutionise the treatment of this common neurodegenerative disease by facilitating drug delivery and reducing side effects.

“Given the side-effects of the current levodopa delivery systems, an alternative method to administer the treatment continuously and in a non-invasive manner while minimising motor side effects remains an important unmet medical need in the treatment of Parkinson’s Disease.”

As such, SCOL aims to evaluate whether the novel DopaFuse System, developed by the pharmaceutical company SynAgile, can reduce the fluctuation of levodopa levels in the blood, compared to the standard
intermittent oral delivery of levodopa tablets. The clinical trial will also assess whether the system is safe, well tolerated and effective in relieving motor symptoms.

The DopaFuse Delivery System is a non-invasive, intra-oral system that continuously releases a levodopa paste at a controlled rate directly in the back of the patient’s mouth. It consists of a dental retainer, its case and a single-use drug container.

The SCOL trial will recruit a total of 30 patients across the three participating countries, up to 10 of whom will be included in Luxembourg. The study visits will take place at the neurology department of the CHL.

The study will run with the support of LIH’s Transversal Translational Medicine (TTM) team and rely on the clinical research expertise of the LIH Clinical and Epidemiological Investigation Centre (CIEC). Individuals above the age of 30 with a confirmed Parkinson’s Disease diagnosis and a good response to levodopa are eligible to participate.

Participation in the study will last 29 days. At the beginning of the study, participants will be hospitalised at CHL for three days to receive a combination of standard oral levodopa tablets and DopaFuse treatment.

They will subsequently pursue the therapy from home until day 14, before being hospitalised for another day for additional treatment evaluations. Safety assessments and follow-ups will then take place at home until the end of the trial. Regular monitoring visits are foreseen throughout the duration of the study at CHL, with the assistance of the LIH TTM and CIEC teams.

Clinical data and blood samples will also be collected as part of the trial.

“The SCOL study is yet another instance of the pioneering clinical efforts carried out in Luxembourg. Indeed, we are one of the first three countries in the world to be trialling this novel levodopa delivery method, owing to our longstanding expertise in PD exemplified by joint initiatives such as the National Centre of Excellence in Research on Parkinson’s Disease. We are confident that our highly collaborative approach will allow us to generate meaningful results and contribute to improving clinical outcomes for our PD patients.”