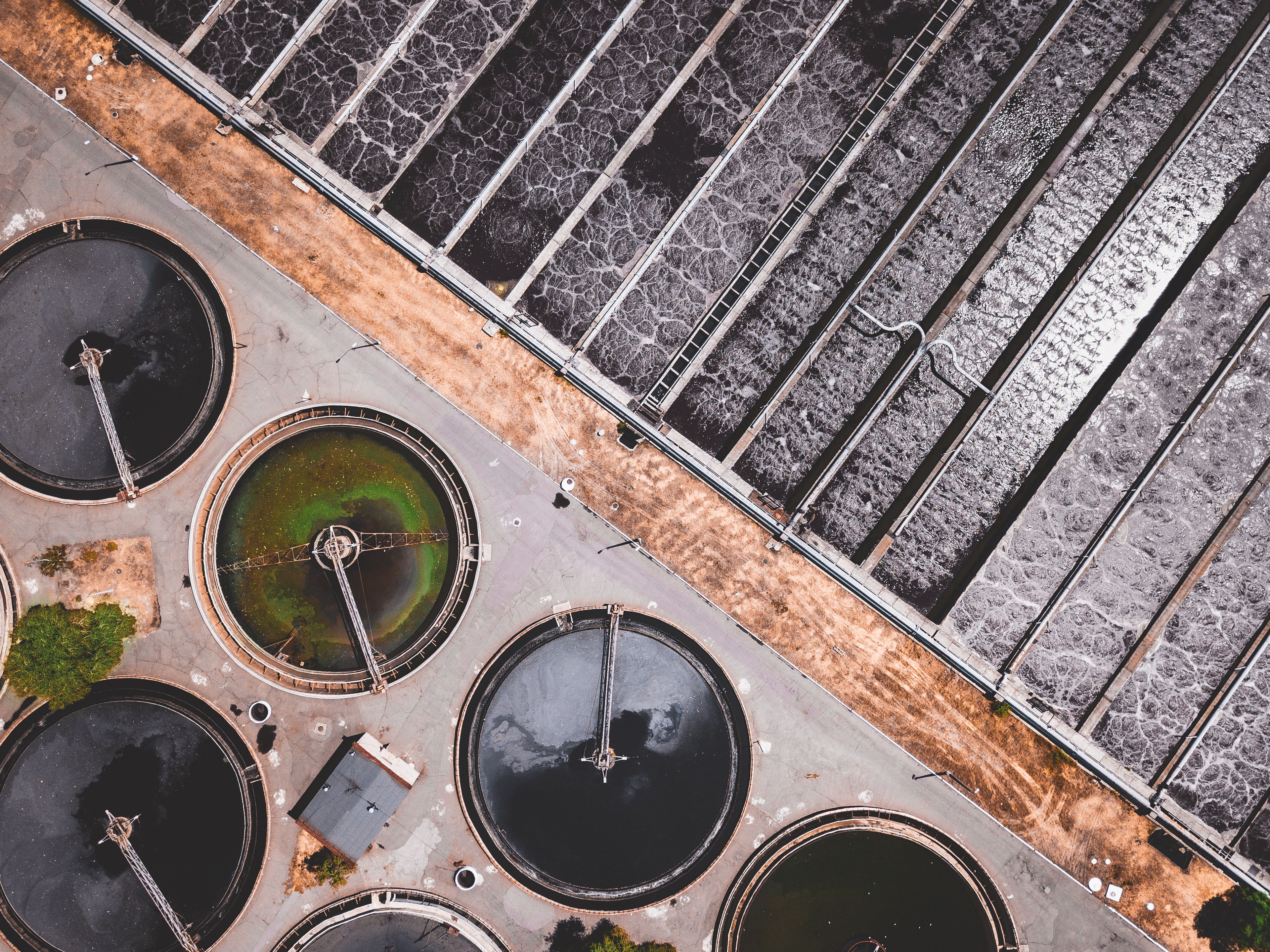 While SARS-CoV-2 is primarily transmitted through aerosols, the virus can also be detected persistently in the urine and faeces of infected individuals. The presence of the virus in the excreta of infected patients has led researchers to question its transmission through the water cycle and its persistence in the environment.

Monitoring SARS-CoV-2 in wastewater has shown to be an effective tool for epidemiological surveillance. Yet, monitoring individual lineages circulating in the population based on genomic sequencing of wastewater samples is challenging.

In a new paper, the Luxembourg Institute of Science and Technology and the Luxembourg Centre for Systems Biomedicine of the University of Luxembourg, along with the Laboratoire National de Santé identified specific signature mutations from individual SARS-CoV-2 lineages in wastewater samples to estimate lineages circulating in Luxembourg.

Based on current knowledge, the ability of the SARS-CoV-2 to be present and transported in water systems exists, but transmission via water currently seems unlikely. From an epidemiological point of view, the concentration of SARS-CoV-2 in wastewater has been shown to be proportional to the number of COVID-19 cases in the catchment area, which enables wastewater-based surveillance. Even though, further evaluation is required in terms of transmissibility or stability of SARS-CoV-2 in effluents, wastewater-based surveillance emerged as a valuable monitoring tool with the potential to mitigate delays of individual testing .

On top of its role as an early warning system, wastewater-based surveillance also offers the possibility of identifying the dominant variant of SARS-CoV-2 to reconstruct viral phylogenies. Since both symptomatic and asymptomatic individuals contribute to sewage inputs, the resulting pooled sample of excreta from the entire population may provide a more complete picture of the genomic diversity of SARS-CoV-2 circulating in a community than clinical testing and sequencing alone.

The regular appearance of novel variants of concern further illustrates the need for a genotypic surveillance.

Researchers compared characteristic mutations of lineages present in patient-derived consensus sequences to corresponding mutations detected in wastewater over time and by location. Additionally, they reconstructed haplotypes of specific genomic regions from short-read data based on mutation co-occurrence.

Genomic sequencing of SARS-CoV-2 from wastewater has the potential to be a valuable tool in population-wide monitoring of circulating lineages. In their paper, Research Luxembourg scientists showed that detecting low and major frequency mutations from wastewater samples is possible by sequencing overlapping amplicons.

In their comparison of clinical and wastewater treatment plant samples during the period from October 2020 to March 2021, researchers saw that particularly for lineages with multiple unique signature mutations, the allele frequencies of mutations detected in wastewater corresponds to the occurrence of these lineages in the population. With a limited number of present signature mutations, this relationship becomes more variable, and especially for lowly abundant or emerging lineages, high-sequencing depth is required for capturing relevant mutations.

The delta variant of SARS-CoV-2 is the dominant strain worldwide and will continue to spread, displacing the circulation of other variants. The results and methodology presented in this new paper strongly position high-throughput sequencing of wastewater samples as a credible tool for analysing the spread, dynamics and evolution of SARS-CoV-2 variants.

While systematic sampling of wastewater allowed to track the epidemic over time and space, several samples did not contain sufficient viral load. Yet, scientists were able to identify a local cluster of mutations in February and March 2021. This finding highlights the potential of wastewater monitoring to detect region-specific clusters.

Overall, genomic sequencing of SARS-CoV-2 is a valuable complement to sequencing of clinical isolates. It is especially useful to detect variants of concern in a large part of the population. Although the short-read sequencing data only allowed the detection of individual signature mutations, and the cross-referencing of allelic frequencies in multiple samples allowed the complete tracing of circulating lineages, region-specific clusters and emerging variants of concerns.

This research work received support from the Fondation André Losch and by the Fond National de la Recherche (FNR).