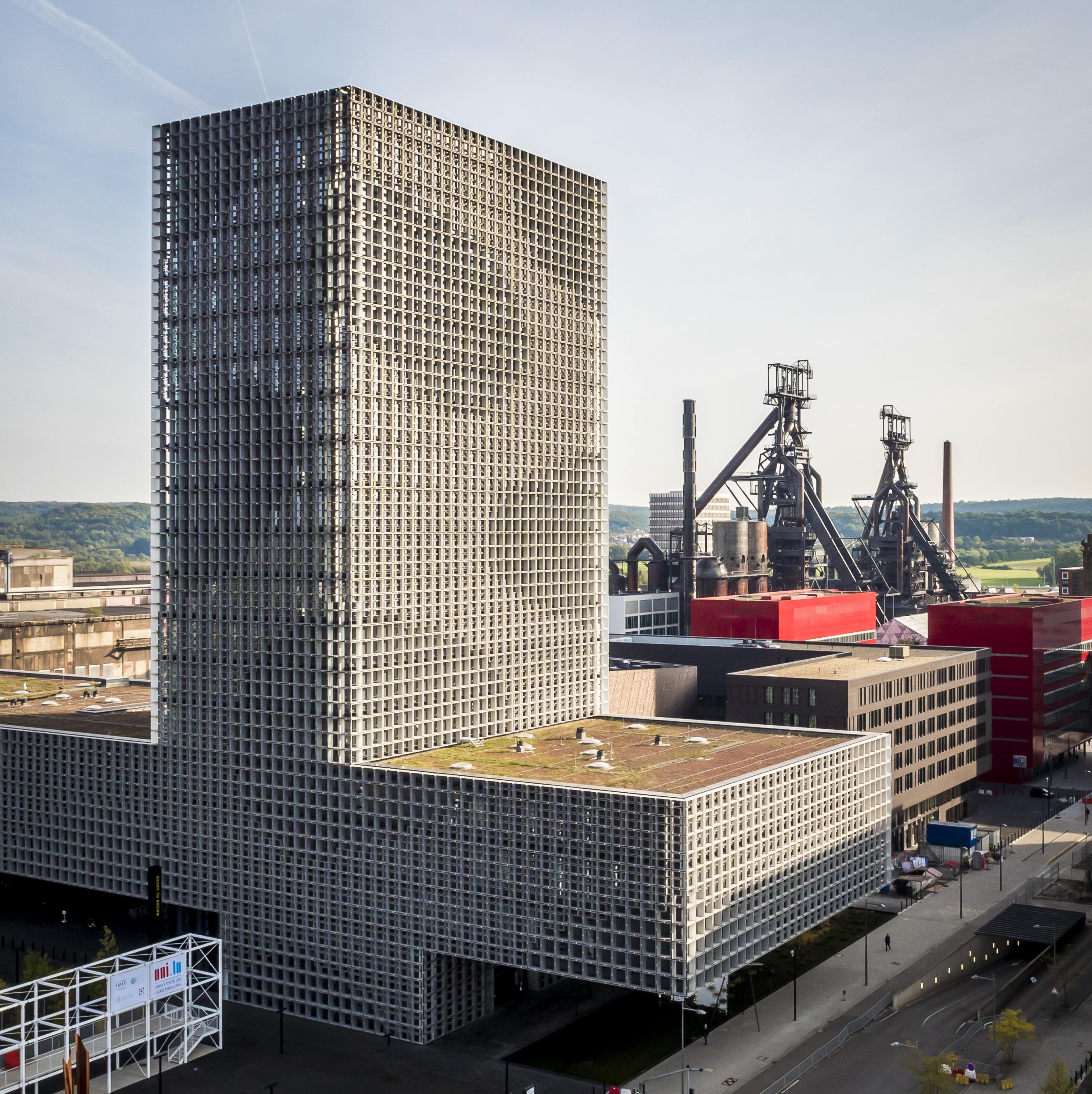 The Benelux countries and the Baltic States are now the only region in the European Higher Education Area where the level of higher education qualifications is automatically recognised.

Benelux countries – Belgium, the Netherlands, Luxembourg – and the Baltic States – Estonia, Latvia and Lithuania – have officially launched the Treaty on the automatic mutual recognition of higher education degree levels.

The Treaty provides that anyone who has earned a higher education degree covered by the Treaty in one of the Benelux countries or the Baltic States is guaranteed that the level of their degree will be automatically recognised in the other countries. In practical terms, graduates will no longer have to face lengthy recognition procedures and related costs, as well as uncertainty as to whether their qualification is valid in the country where they wish to work or continue their studies. For holders of such qualifications, this represents an immediate administrative simplification.

In 2015, the Benelux member states introduced automatic mutual recognition of bachelor’s and master’s degree levels, to which associate degrees and doctorates were added in 2018. The Baltic States also already mutually recognised their degrees. The two groups of countries considered that there was real added value in establishing links in this area and signed a declaration of intent in 2019. The Treaty will facilitate the free movement of people with a degree from one of the six countries who wish to study or pursue their professional career in another state.

“For Luxembourg, as a small multilingual and multicultural country, students’ and young people’s mobility in general is of particular importance, given that 80% of Luxembourg students study abroad and that more than 50% of the students at the University of Luxembourg are foreigners. In this respect, signing this Treaty is an important step forward for us, particularly because it allows us to contribute to the development of the European Higher Education Area and to serve – we hope – as a role model for other European countries.”

Claude Meisch, Minister for Higher Education and Research of the Grand Duchy of Luxembourg

By automatically recognising diplomas, the countries remove a potential obstacle to studying or finding a job in one of the countries. This measure can also facilitate the search for a job through better comparability of educational levels.

The Benelux countries and the Baltic States are now the only region in the European Higher Education Area where the level of higher education qualifications is automatically recognised. They are thus pioneers in this field, and their ambition is that other countries should also follow in this direction. The Treaty is therefore open to the accession of other countries in the European Higher Education Area, provided that the quality requirements for automatic and generic mutual recognition of degree levels are met.