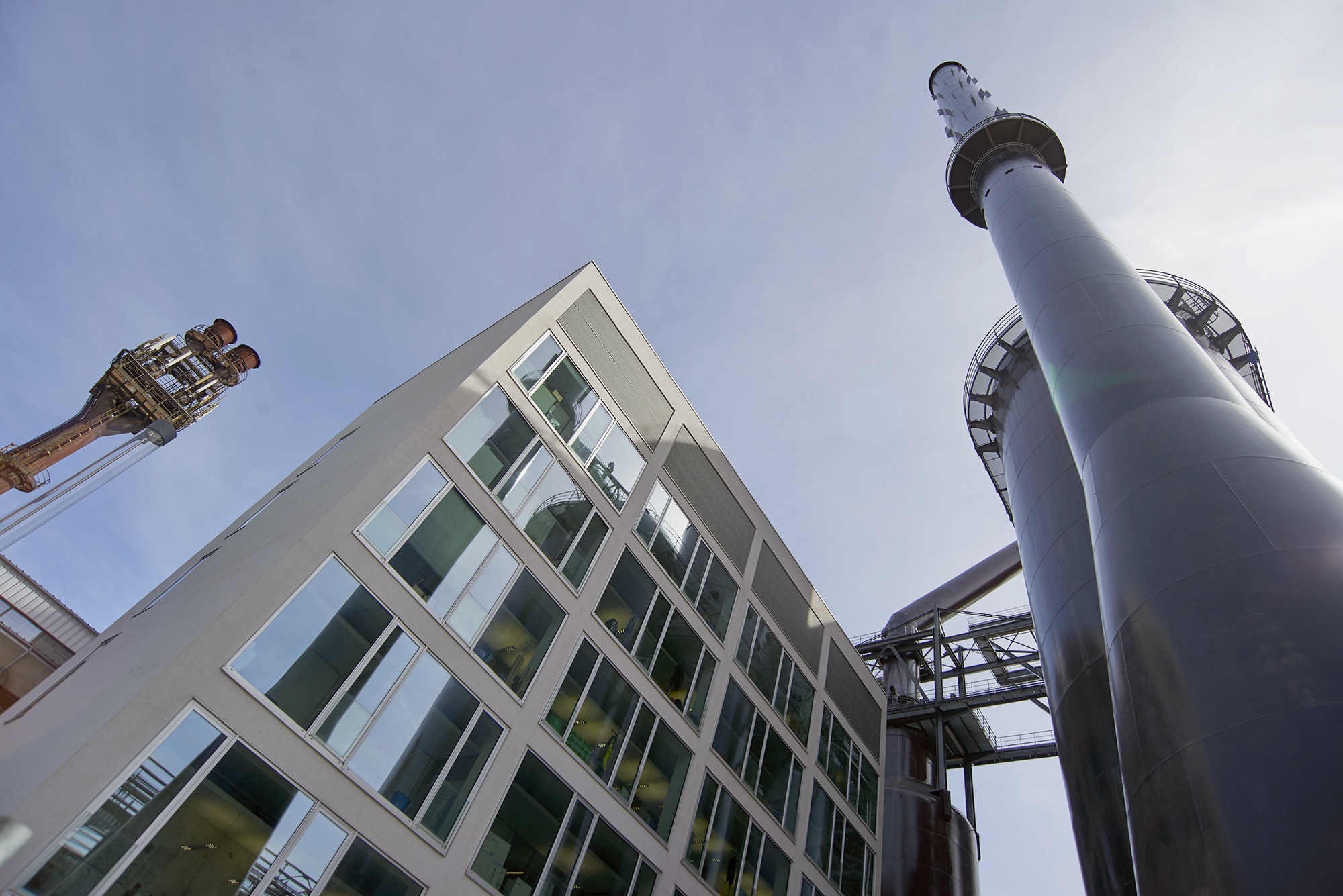 Prof. Michael Heneka was appointed as Director of the Luxembourg Centre for Systems Biomedicine in June 2021. He took up the position in January 2022.

The Luxembourg Centre for Systems Biomedicine appointed Professor Michael Heneka as its new Director.  He takes over from Prof. Rudi Balling, the founding director of the research centre since 2009.

Becoming one of the leading European institutes in neuroscience

The Luxembourg Centre for Systems Biomedicine is to become one of the leading European institutes in neuroscience over the next decade.

I very much look forward to working with the LCSB team who, in little more than a decade, have established a centre of excellence at the heart of neuroscience research in Luxembourg and internationally. We will work together to strengthen the position of the LCSB in the fields of neuroscience, biomedicine and systems biology, which are important strategic avenues for the future development of the university.

On top of his role as director of the Luxembourg Centre for Systems Biomedicine, Michael Heneka will also lead his own research group in neuroinflammation, conducting projects aimed at understanding the molecular mechanisms of inflammatory regulation in a variety of neurodegenerative diseases such as Alzheimer’s.

This new addition will bring the number of research groups at the research centre to 18 and the number of staff to nearly 300. It will also strengthen the Luxembourg Centre for Systems Biomedicine’s focus on brain diseases and neurodegeneration.

A board-certified neurologist and clinician-scientist

Prof. Michael Heneka has always been interested in immunology and neuroscience. At the very beginning of his career, he combined his experimental knowledge in immunology with questions arising from the
field of neuroscience and in particular neurodegenerative disease.

In a second line of his research, he showed that the degeneration of the locus coeruleus and subsequent changes of norepinephrine levels in it’s hippocampal and cortical projection areas, facilitate and promote innate immune reactions upon deposition of fibrillar beta-amyloid in murine AD models.

Recently, he demonstrated that inhibition of NLRP3-mediated immune activation protects APP/PS1 mice from the development of amyloid pathology, spine loss and decline of learning and memory.