Researching housing in Europe amid rising unaffordability and widening inequalities 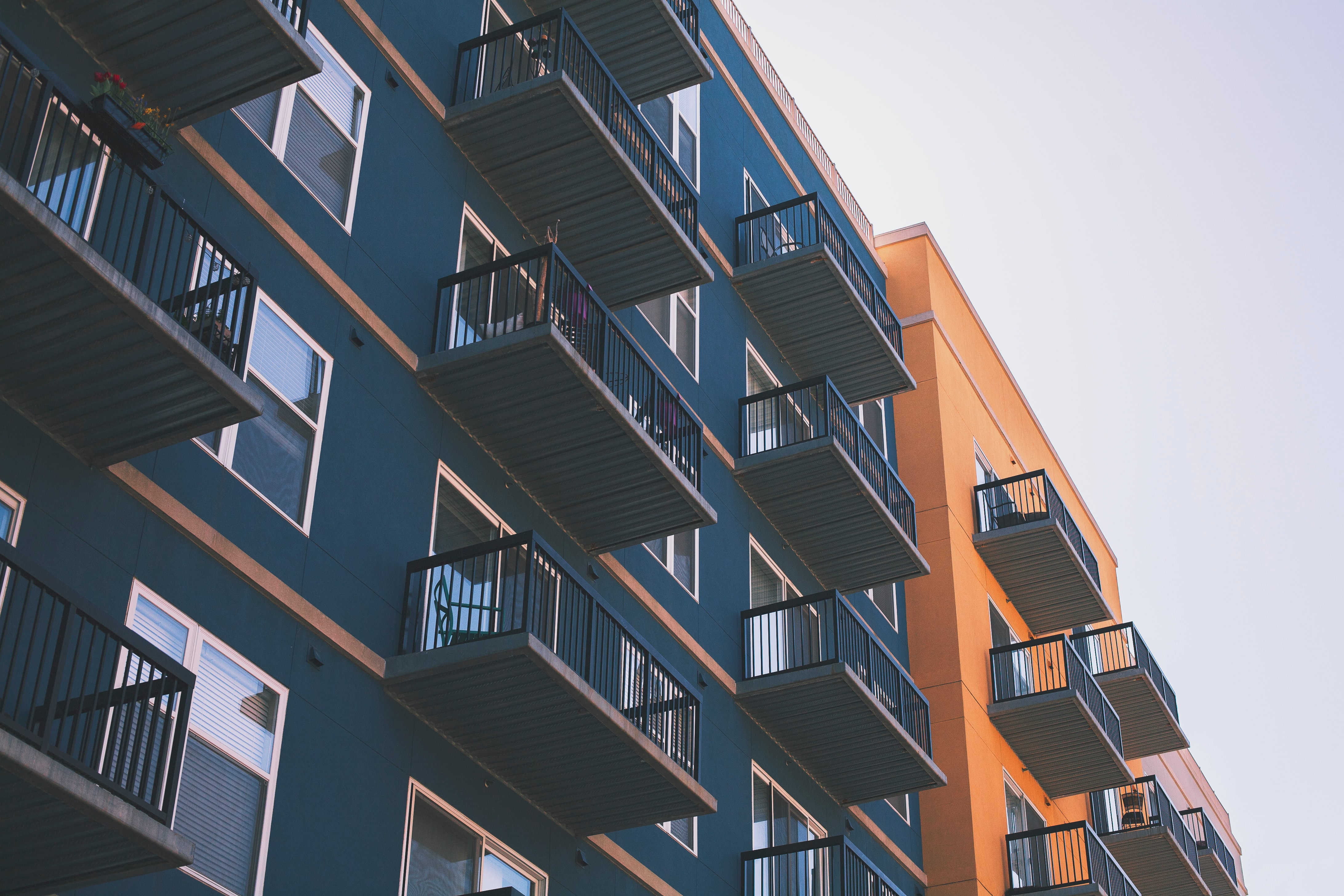 Across the continent, housing represents an increasingly important driver of social inequalities. Housing is perceived as a safe and reliable asset class in a low interest rate era, generating a significant interest from property investors. This situation favors those who already have a foot on the housing ladder, and those involved in the production of housing.

Europe is experiencing a housing crisis. Why has housing become unaffordable? What are the mechanisms behind this crisis? What are the policies that contribute to the deepening of social inequalities?

Luxembourg researcher, Antoine Paccoud, a social geographer from the Luxembourg Institute of Socio-Economic Research (LISER) is studying the issue in Luxembourg. In particular, he is focused on the analysis of housing data and policies.

“Housing inequalities are currently widening amid rapidly rising property prices and deteriorating housing affordability. It is crucial in this context to identify the mechanisms generating these inequalities and the policies that may be contributing to their deepening. In so doing, it is important to have a sense of the historical development of the housing crisis, and its relation to the long-run structure of land and housing ownership.”

The affordable housing crisis has become an emergency in Europe. In this context, Luxembourg is a market to observe. Case in point: housing prices have doubled since 2010. Recent research has identified the important role of the country’s land market in this development, two aspects of which are of particular relevance: land is overwhelmingly in private hands and land ownership concentration is very high. The continued dominance of private land ownership is facilitated by the country’s very low property tax and the exemption of inheritance tax on transfers in direct line.

With sustained economic and population growth, this framework turns land and residential land especially into a coveted asset. While the country’s territory is undoubtedly limited, there is a significant reserve of land zoned for residential purposes. The thing is that little of the available residential land is actually used to build housing, with those in control of the land supply able to influence the type and price of housing that is built.

“Residential land is squarely in private hands and is subject to two interlocking, and multiplicative, processes of ownership concentration. Private individuals own the bulk of residential land and release it for housing production in a strategic way. A small set of land-rich property developers capture the majority of the residential land that these private individuals decide to sell. As public actors are marginal to the house building process, this small set of developers faces very limited competition in the housing market. This housing production system contributes to spiralling property prices.”

In October 2021, the Housing Observatory, a collaboration between LISER and the Luxembourg Housing Ministry, released a new report looking at the evolution of the affordability ratio. Main findings include:

Two categories of households are subject to higher housing costs

In Luxembourg, 6 in 10 households are repaying a mortgage or paying rent (59%). These two categories of households are subject to higher housing costs than other household categories, and these costs are at risk of taking up an increasingly large proportion of their budget over time.

A more marked increase in the affordability ratio for tenants

More about the Housing Observatory report (note 27) [in French]

Read all the Socio-Economic Indicators by LISER on housing here.