Scientific evidence is not an opinion

Home » Research News » Scientific evidence is not an opinion 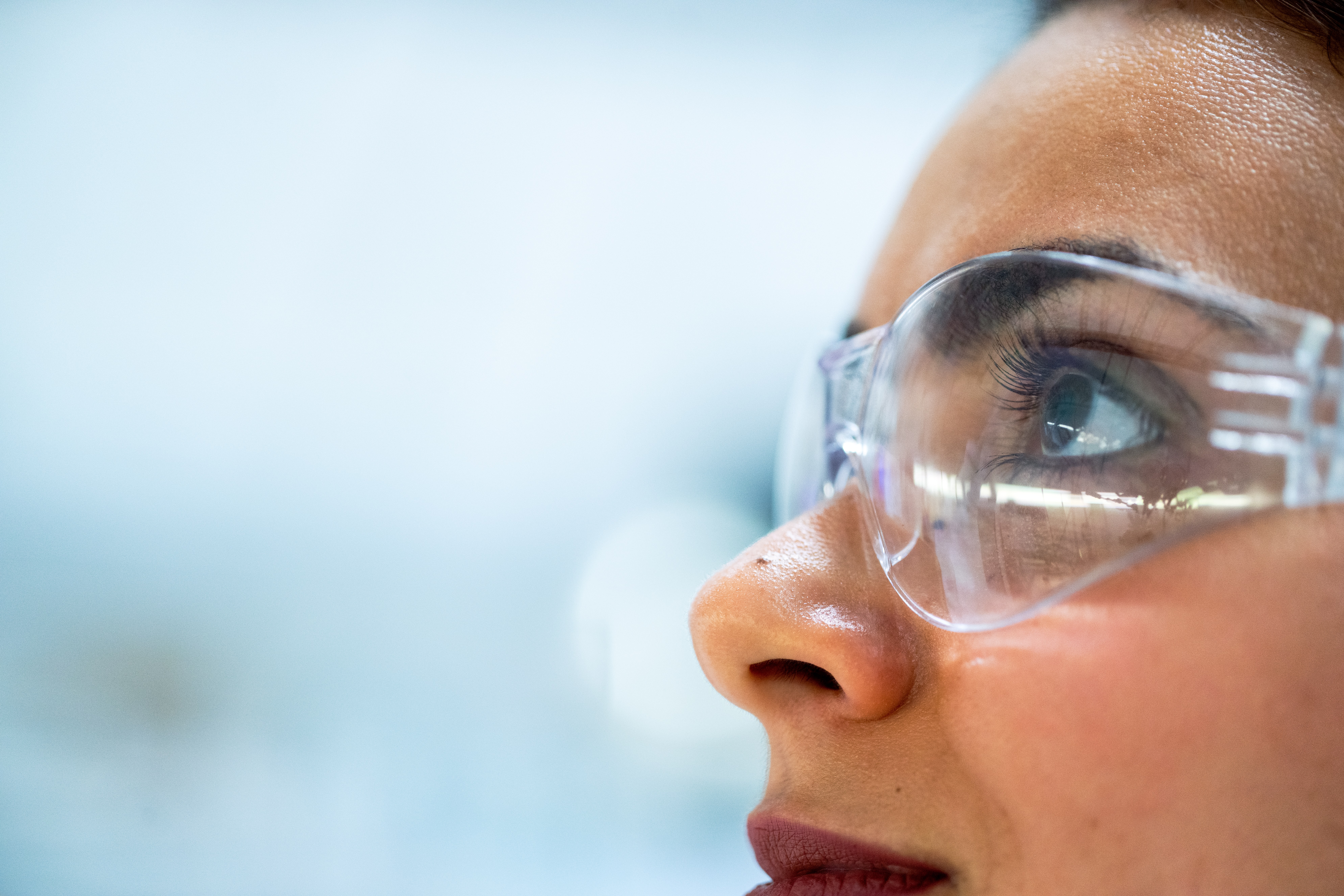 Traditionally, scientific evidence serves as a foundation for novel hypotheses, innovations, and, conveniently, for making informed political decisions. While this process is usually limited to a few, the Covid-19 pandemic has suddenly thrown us all into it.

Even when research is compelling, personal opinion may trump scientific thinking. Case in point: speculation about the origin of the coronavirus SARS-CoV-2 has persisted since the beginning of the pandemic, spawning misinformation and conspiracy theories. This type of debate may occur when we choose to believe a personal opinion over scientific evidence or statistics.

Anyone can have an opinion, formulate it as a statement and try to back it up. Scientists also make assertions, called hypotheses. But in science, every claim must be supported by what is called evidence. In other words, such evidence must be confirmed by recognised, ongoing scientific methods and critically reviewed to confirm, refine or reject it.

Scientific evidence is an ongoing process. Seeking truth, i.e. guaranteed knowledge, is emerging slowly. Along the way, it is not unusual to find out that on some points the hypotheses were wrong and need to be revised. In fact, scientific evidence is usually the result of a large number of studies, conducted by different scientists. And the truth is then a consensus that prevails at a given date among the majority of scientists.

Scientific evidence is a continuum

Scientific evidence is often a consensus of the majority of scientists at a given time. It is therefore not unusual for scientists to change their minds or positions. Indeed, evidence is constantly being supplemented by new findings, refined and sometimes turned down.

What is a common process for scientists can be very confusing for decision makers and the public.

Why is a pandemic such a challenge for scientists?

Finding answers is part of research and researchers are constantly seeking new evidence, knowledge, the truth. They do not only communicate and discuss possible uncertainties or the strengths and weaknesses of their studies among themselves, but in the current crisis they had to share them with the public.

In the situation of a pandemic, we are faced with a dilemma: science needs time, but political decisions cannot wait.

Science is not simple

Science is a process of learning and discovery. Finding out that what we thought was right is then wrong is part of research.

Scientific evidence is often tainted with uncertainty. In public debates that are based on scientific evidence, this poses challenges. Scientists might not always say whether something is completely right or wrong.

The responsibility of politicians, journalists and individuals is to take into account the complete range of information available and to make decisions based on probabilities.

Science cannot provide absolute truths. But its mission is to bring us ever closer.

Scientists may find it important to communicate more clearly about what is known and what is not known and to define what uncertainties go along with evidence.