Towards 2030: How Luxembourg is transforming?

Home » News » Towards 2030: How Luxembourg is transforming? 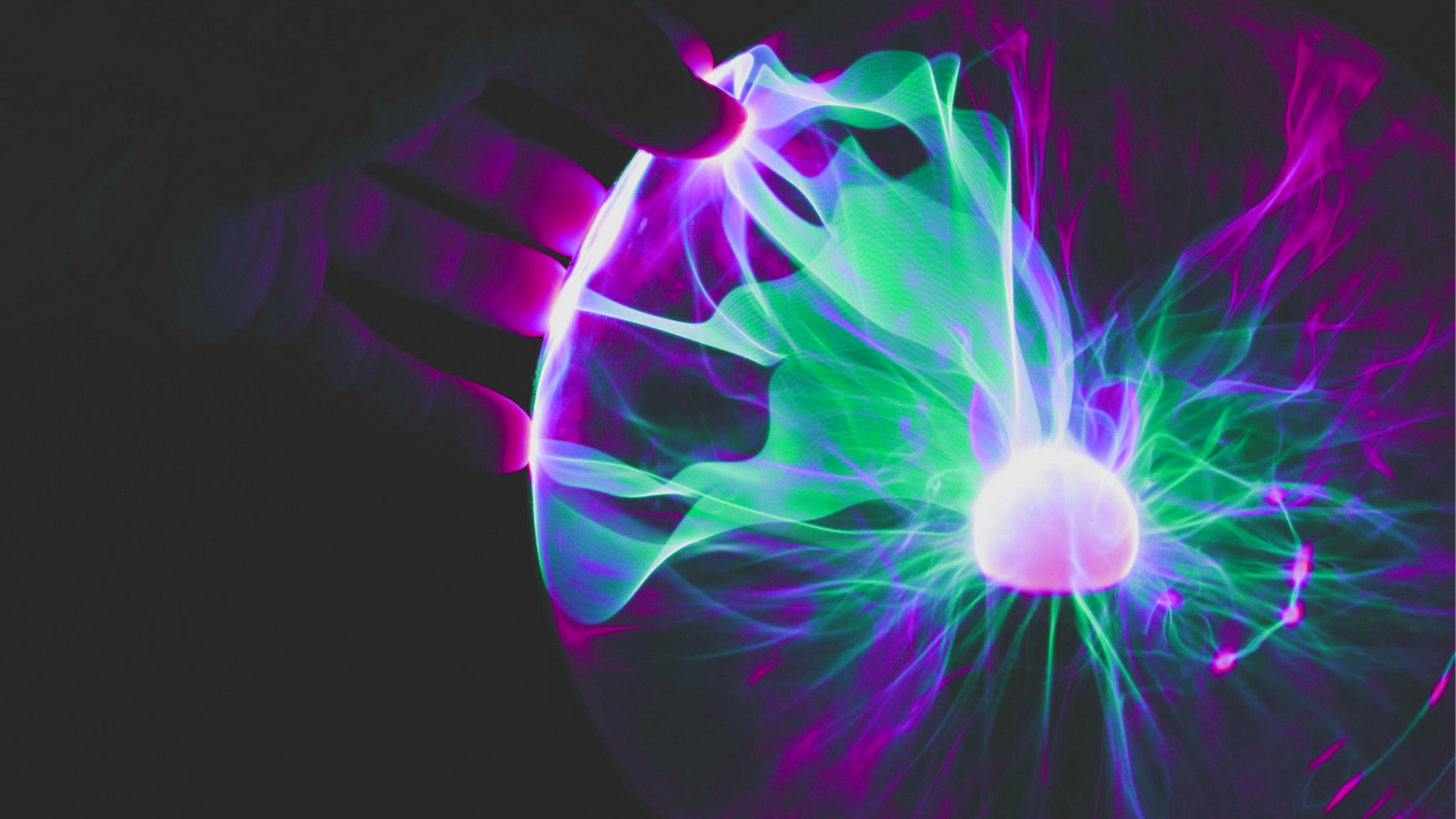 Luxembourg 2030 is underway. The Covid-19 crisis marked a slowdown on the macroeconomic level. This situation should partially change Luxembourg’s trajectory, particularly by accelerating the efforts undertaken in recent years. Thus, the economic recovery is set to focus on five growth niches, including research and development and innovation

According to IMD World Competitiveness Yearbook 2021 and the Luxembourg Chamber of Commerce, R&D personnel rose from 9.34 per 1,000 inhabitants to 9.60 between 2020 and 2021. As such, Luxembourg ranks 5th in this respect.

In the same vein, the number of scientific articles published in Luxembourg increased from 814 to 869.

Finally, when it comes to patents, Luxembourg is a highly attractive country. Indeed, it ranks second, behind Switzerland, for the number of patents held per 100,000 inhabitants.

Luxembourg has given a new impetus to its strategy and carried out ambitious projects to maintain and strengthen the competitiveness of its economy and industries. Ensuring that the pension system is sustainable, maintaining an attractive legislative framework and strengthening social cohesion are all among the projects that Luxembourg is taking on. The main stake for the the country’s economy is to anticipate the economic world of tomorrow.

Five growth niches have been identified, with the aim of developing internationally competitive clusters based on the model of the Financial Centre.

The development of new growth niches should lead to a more diversified economy, of which the international financial centre would continue to be the major driver. The country’s infrastructure challenges and steady population growth will reinforce the need for greater interconnections with the Greater Region. The country should by then have become a European leader in digitalisation.

Digitalisation is one of the cornerstones of the global economy. For now, companies and countries at different stages of the digital transition for now. In this respect, Luxembourg has the potential to successfully complete its digital transition.

In particular, it can count on a strong orientation towards the service sector and, more generally, the structure of the different sectors of activity supporting the use of digital technologies as a supplement rather than as a substitute. According to LISER’s “Les cahiers de la Grande Région #4”, the digital transition and Work 4.0 as a whole could increase GDP per capita by 1.7% and employment by 1.0% in Luxembourg. The effect on employment would be spread between replacing 13% of jobs, creating 4.5% of digital jobs and 9.5% of non-digital jobs.