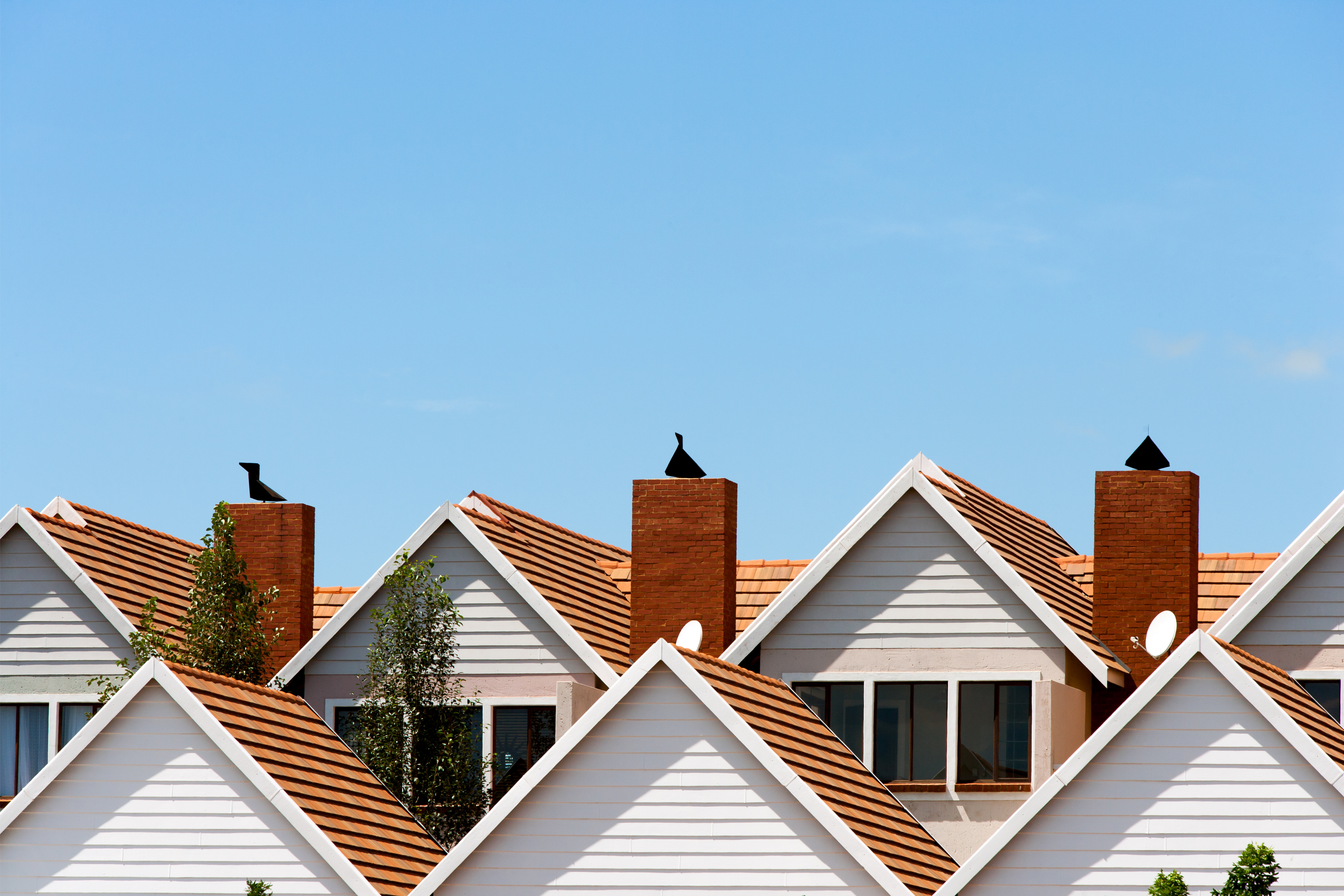 Landowner and developer strategies in the radar.

In many urban areas across Europe and North America, the house price boom has limited access to housing for lower- and middle-income households. Instead of pointing to the responsibility of planning and other regulatory apparatuses in this low supply, the focus is now on the multiplicative interplay of private individual landowner and property developer strategies.

What if the concentrated ownership of residential land affects housing production in Luxembourg through the interplay of landowner and developer wealth accumulation strategies?

Drawing on expert interviews, researchers from the Luxembourg Institute of Socio-Economic Research (LISER) and the University of Luxembourg are investigating land and housing in Luxembourg, analysing the development of 71 large-scale residential projects since 2007. Identifying the private land-based wealth accumulation strategies this facilitative planning regime enables, the analysis of land registry data shows land hoarding, land banking and the strategic use of the planning system.

Half of the land surface in England is owned by less than 1% of the population. Scotland has also been identified as having an extremely concentrated landownership structure. In Luxembourg, recent research has found high levels of private ownership concentration for residential land.

While most research projects examine the political economy of land on the distribution of propertied assets and how this affects economic phenomena, the authors focus on the concentrated private ownership of land. Though access to information on land ownership tends to be complicated, there is emerging work on the prevalence of high landownership concentration.

Luxembourg as a testbed to analyse housing affordability crisis

Luxembourg’s housing affordability crisis derives in no small measure from the interplay of land-based wealth accumulation strategies pursued by private property interests in the context of an extreme concentration in the ownership of land and of a facilitative planning infrastructure.

The continued dominance of private owners over land is made possible by the fact that the country has a low property tax and no inheritance tax on transfers in direct line. This has facilitated the transmission of land and housing wealth across generations in a context of rapid house and land price increases over the last decade.

Residential land is squarely in private hands and is subject to two interlocking, and multiplicative, processes of ownership concentration. Private individuals own the bulk of residential land and release it for housing production in a strategic way, and often by drawing on the planning apparatus to maximise land values. A small set of land-rich property developers capture the majority of the residential land that these private individuals decide to sell.

As public actors are marginal to the house building process, this small set of developers faces very limited competition in the housing market. This allows them to balance land banking and development to maximise company values, and to jointly set the price and volume of housing produced – thus contributing to spiralling property prices.

Housing supply issues not caused by the planning system

The research conducted on housing in Luxembourg by Antoine Paccoud and Magdalena Górczyńska is supported by the Fonds National de la Recherche du Luxembourg (FNR).