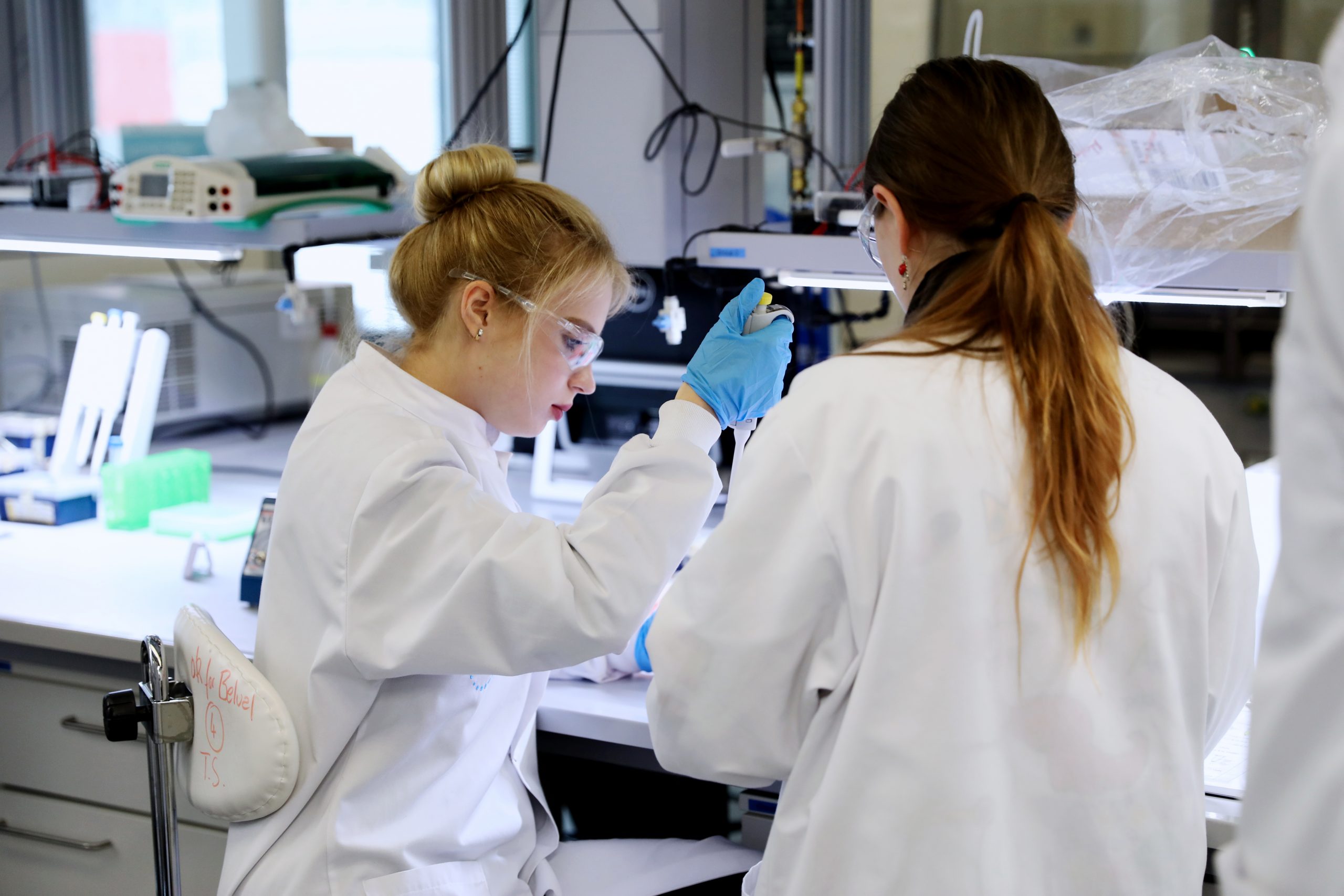 Luxembourg ranks 1st in the EU for its share of diploamed young people employed in the field of science and technology. With more than 45% of diplomaed women employed in this sector, Luxembourg also leads the EU ranking.

Eurostat has released new statistics on research and development at regional levels. In 2021, there were 13.2 million young people aged 25–34 years in the EU (roughly 30 % of all economically active people of this age) who had a diploma from a university or higher education institution and were employed in a science and technology occupation.

Luxembourg, with 54.1% of diplomaed young people employed in Science and Technology, is the only country (and/or region) where more than half of all economically active young people were HRST. As the EU requires a consistent supply of highly-skilled/qualified people, the ‘Human Resources in Science and Technology’ (HRST) metric was developed to measure the share of people who have successfully completed a tertiary education (a diploma from a university or higher education institution) and who are employed in a science and technology occupation.

This high proportion can be explained by Luxembourg having the highest rate (62.6%) of people aged 25 to 34 with a diploma from a university or higher education institution, well above the EU average of 41%.

Employment of Luxembourg women leads the EU in Science in Technology

In 2021, Luxembourg leads the EU in the percent of women (all ages mixed) meeting the HRST metric. Indeed, with 45.8% of women (vs 40.4% of men) with a diploma from a university or higher education institution and employed in a science and technology occupation, this figure is well above the EU average of 27.3%

Luxembourg’s leading figure is reinforced by the fact that in 2021, 46.3% of all its women (vs 42.8% of men) had completed a secondary education. This placed women in Luxembourg second in the EU behind Ireland which achieved a score of 49.2%.

To showcase the many paths of women in science in Luxembourg, and to inspire young girls to pursue their passion for science, the institutions that form Research Luxembourg have created a video series, in collaboration with MEGA, Luxembourg Ministry for Equality between Women and Men.

Choosing the path of science and research can have many trajectories. To show a glimpse of what different science journeys can look like, 6 women in science in Luxembourg were selected, each representing a different institution, scientific focus, background, and function. From PhD candidates to science communicators, lab specialists and a professor, the options for a career in science are many.