In conversation with our young researchers: Alexandre Mortelette 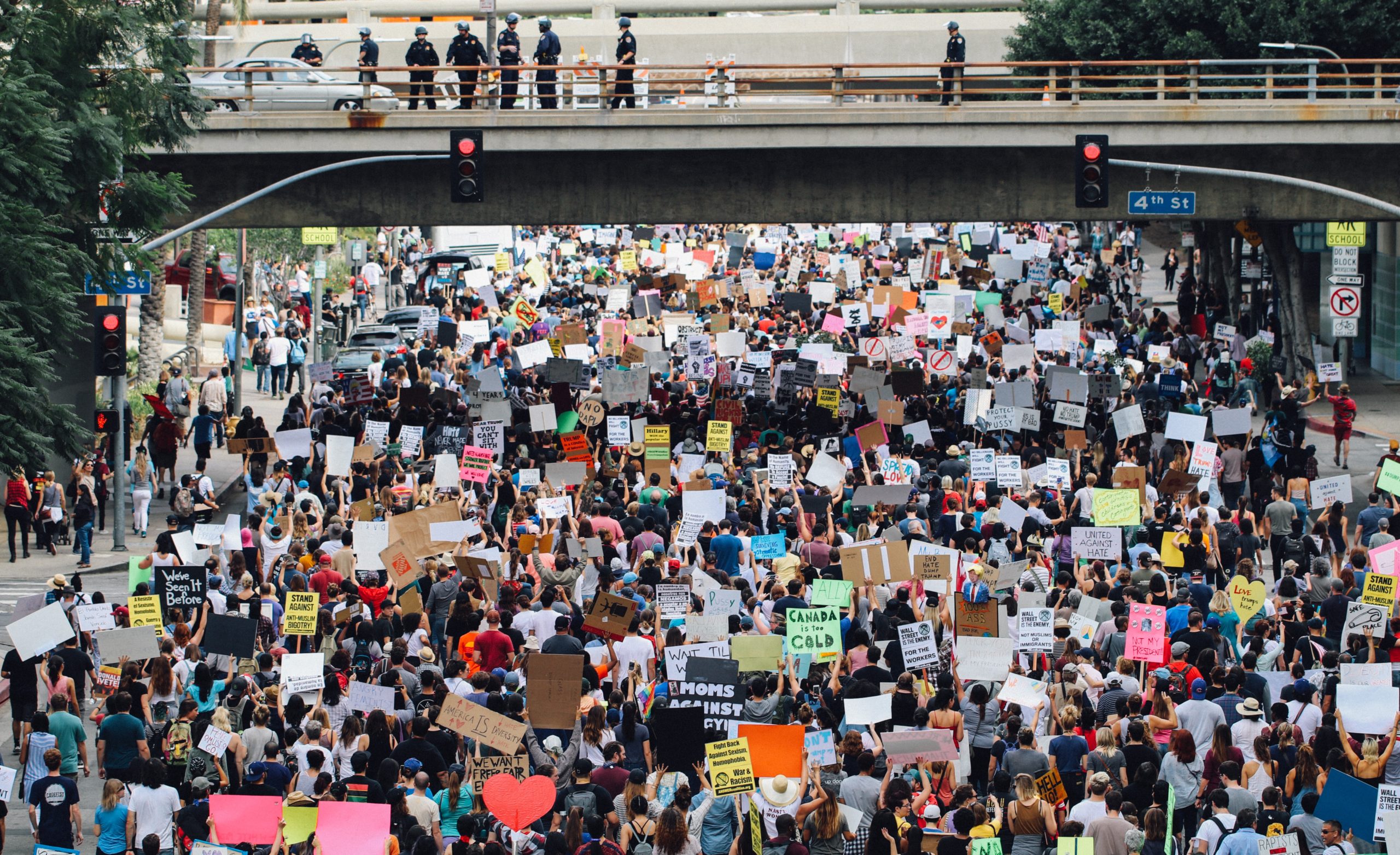 Citizen participation involves individual or collective action to identify and address issues of public concern. Public engagement in decision-making means that citizens can influence the development of policies and laws that affect them.

How does civil society shape the framework for the promotion and protection of human rights?

Alexandre Mortelette is a PhD candidate belonging to the UNESCO Chair in Human Rights, based at the Institute of Political Science at the Faculty of Humanities, Education and Social Sciences of the University of Luxembourg.

Understanding the influence of civil society on human rights

Alexandre’s doctoral project focuses on the way civil society participates in setting the norms and standards around human dignity. The PhD candidate is interested in researching how civil society, that is an actor that is distinct from traditional political institutions and from business, does shape the framework for the promotion and protection of human rights. In other words, his interest lies in explaining how an actor without formal power or political mandate can take part in the political game and influence its outcome.​

A member of the UNESCO Chair in Human Rights

Alexandre’s career as a political scientist began in Berlin, Germany, where he obtained a degree in political science at the Freie Universität. After that, the researcher pursued a master’s degree in European governance at the University of Luxembourg, writing a thesis on the effect of the COVID crisis on the Luxembourg parliament, following a research internship at the Chamber of Deputies.
In parallel to his studies, he worked in the non-governmental sector, notably in development NGOs, gaining experience and interest in human rights issues. He also had the opportunity to work as a research assistant at the UNESCO Chair in Human Rights with Professor Harmsen, the Chair holder before being employed on a structural doctoral position attached to the UNESCO Chair in Human Rights.

Alexandre gradually developed an interest in research. What was initially a requirement for his studies soon became an interesting way to build his own understanding of a subject. Gradually acquiring skills and a set of good practices, he came to appreciate research activities for the intellectual challenge they represent.

The political scientist describes the University of Luxembourg as an ideal framework for the intellectual production and the advancement of knowledge. To him, it is accessible, ambitious and motivating, which are essential features for conducting sound research activities. ​
Alexandre recommends Luxembourg as a research destination for anyone who wants to participate in the intellectual development of the country, the confrontation of ideas in an enriching environment or the intellectual production to advance knowledge and thus contribute to society in a beneficial way.

In my opinion, the key word for the research environment in Luxembourg is accessibility. It is because the university makes the environment accessible that collaboration is possible, on the basis of an interdisciplinary approach which is not only a strong feature of the university itself, but also a sustainable objective to make research projects more ambitious and impactful.

When it comes to research infrastructures, Alexandre thinks resources are optimal to conduct fruitful research: ”They are like the country itself, ambitious and forward-looking.”

A country of many possibilities

Luxembourg is ambitious, says the researcher. The country’s numerous social policies are progressive and modern. Here again, accessibility is what defines them the most, both in terms of proximity to decision-makers and the possibility for each of us to participate in our own way in the process of social change. It is a land of opportunities, fueled by hope and turned towards the future.

​Luxembourg is a country full of diversity, which is supported by a multicultural society. Living in Luxembourg is to remember that through a diverse togetherness, everything is possible.