Luxembourg has the highest proportion of foreign-born residents in Europe 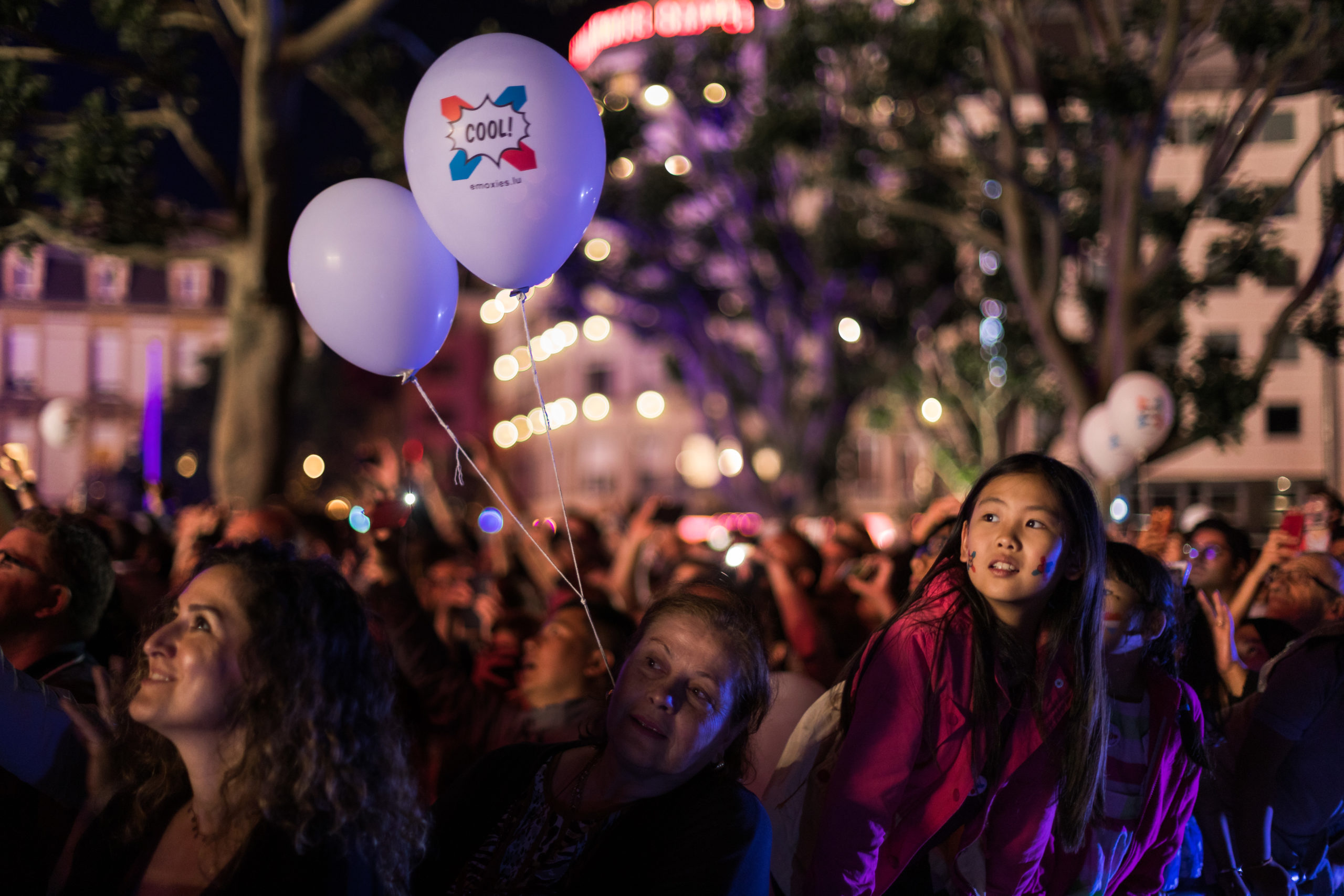 Diversity and Multilingualism in Luxembourg

With over 50% of its population, Luxembourg is the EU Member State with the highest share of non-national citizens. This mix of languages and cultures from all these communities is rewarding for life in Luxembourg and gives it its cosmopolitan characteristic.

The new Eurostat figures released in November 2022, shares new insights on foreign-born people and their descendants in the EU. Among the EU Member States, the share of foreign-born persons among people aged 15-74 years ranged from less than 1.0 % to nearly 60 % in 2021. Luxembourg taking the top position with its 58.2%.

And this does not take into account the roughly 200,000 cross-border employees who work in Luxembourg, commuting everyday from France, Germany and Belgium. Accounting for 46% of the country’s workforce, they greatly contribute to Luxembourg’s economy.

Take a stroll in any street of a Luxembourgish town or city and you will hear it: Luxembourg hosts large foreign communities, including descendants of 19th and 20th Century migrants, expats, and people who decided to stay when they visited Luxembourg.

On 1st January 2022, 645.397 people lived in Luxembourg with a total of 170 nationalities recorded across the country.

Here is a list of Luxembourg’s 5 largest foreign communities, as a percentage of the total population:

In terms of the proportion of foreigners in the population, the city of Luxembourg has the highest number of foreigners with 70.8%.

Growing up with a host of languages is normal for every child living in Luxembourg. Students learn German, French and English at school as mandatory languages and have the choice of learning other languages as well. Moreover, children encounter many other languages as part of their daily lives, through friends with different backgrounds and taking part in society in general.

Luxembourgish, French, German, English and Portuguese are among the most popular languages, but Italian, Spanish, Polish, Swedish, Finnish, Romanian and many other languages enrich the country’s society every day.

This showcases Luxembourg as a country whose society is open to many different cultures and nationalities and greatly incorporates this multiculturalism.

(Eurobarometer, “European and their languages” 2012)

Multilingualism is also a prominent feature of Luxembourg’ s economy, and has enabled the country to grow over the decades, from an agricultural society in the 1800s, to an internationally renowned financial and research and development hub in the 21st century.

Companies from all over the world have established their global or European headquarters in Luxembourg, enriching Luxembourg’s already multicultural society with Indian, English, American and many other expat communities.

This multilingual environment might be a challenge at first, but many employers encourage employees to learn new languages, an investment which presents an opportunity in the long term.

Luxembourg has the lowest gender pay gap in the EU