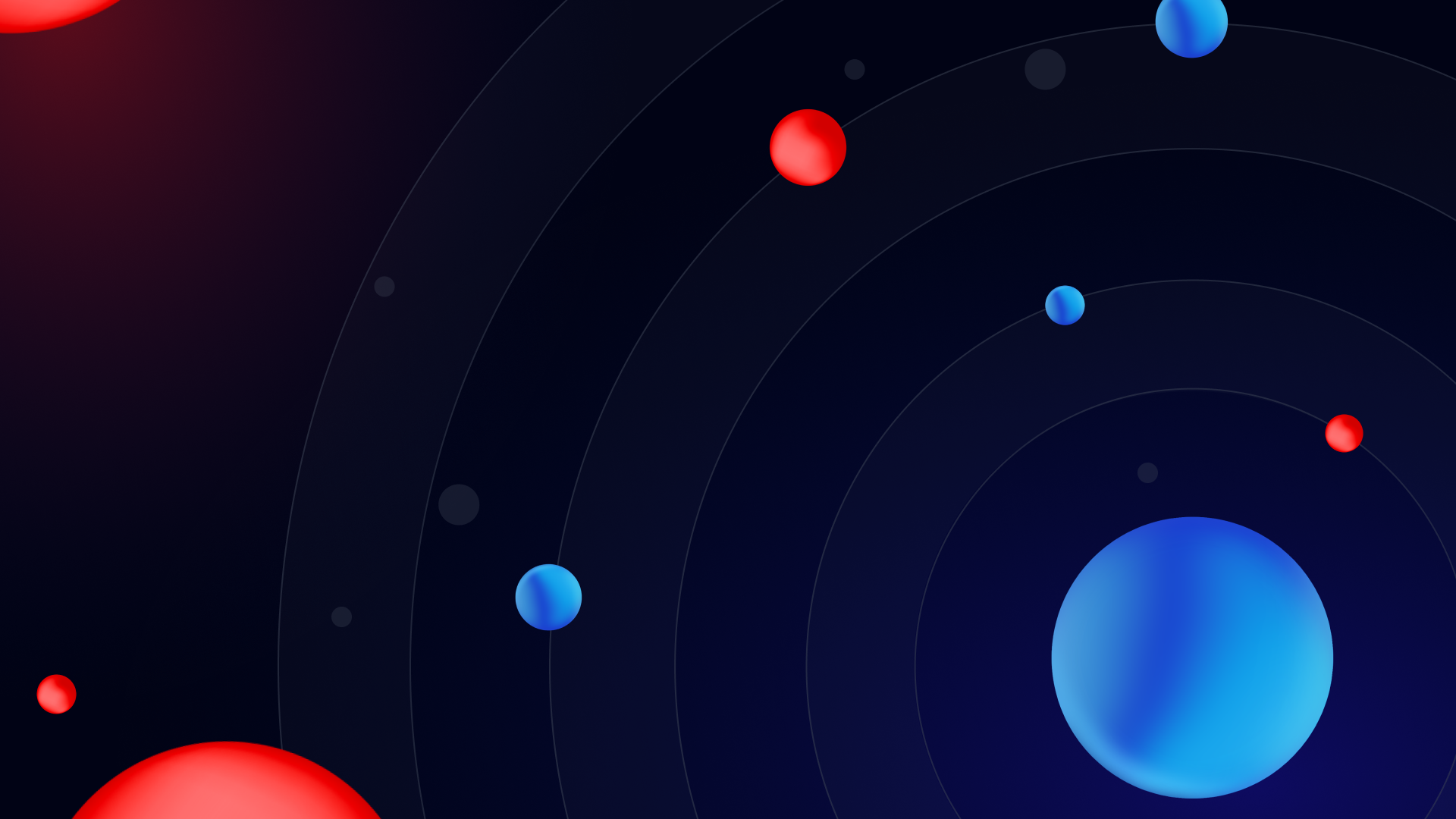 Since the beginning of the 20th century, a “Russian” diaspora has been present in Luxembourg. This is the subject chosen by Dr. Inna Ganschow, also one of the initiators of the LURN network (Luxembourg Ukrainian Researcher Network).

Dr Inna Ganschow is a research scientist at the Luxembourg Centre for Contemporary and Digital History (C²DH), one of the three research centres of the University of Luxembourg. Her research interests include contemporary history of Luxembourg, Russian immigration in Luxembourg from 1914 to present day and Soviet forced labourers and prisoners during the Second World War. She is also one of the initiator of the LURN (Luxembourg Ukrainian Researcher Network) project.

Listen to Dr Inna Ganschow and find out her work on the so-called Russian diaspora in Luxembourg since 1914. She is also presenting the LURN network (Luxembourg Ukrainian Researcher Network).

Connecting researchers from Ukraine and Luxembourg

The LURN network (Luxembourg Ukrainian Researcher Network) aims to connect Ukrainian researchers displaced by the war and who are temporarily working in Luxembourg for research institutions. It also aims to provide additional points of contact with the Luxembourg research community.

The LURN infrastructure is a not a tool to better integrate our Ukrainian colleagues in Luxembourg society: it is a way for scholars to take something back in Ukraine when the war will be over. The objective is to leverage the available expertise and research to contribute to Ukraine’s recovery after the war and to prepare the country for the post-war phase.

Throughout her academic projects, Dr Ganschow is working on the presence of the so-called Russian diaspora in Luxembourg, i.e. the emigrant population from former Soviet Republics. Her current project deals with Soviet forced labourers during the Second World War and is commissioned by the Luxembourg government. In her work, she decided to compare the situation of these forced labourers, mainly young women coming from Ukraine, with the local population, in the Belval region in the south of Luxembourg.

A podcast to highlight research made in Luxembourg

Research Luxembourg, RTL Today and SciLux have teamed up to launch a new series of podcasts showcasing science in Luxembourg and beyond.

With a new episode every 2 weeks published on RTL Play, ‘SciLux powered by Research Luxembourg’ will showcase research activities and scientific cooperation in the Grand Duchy.