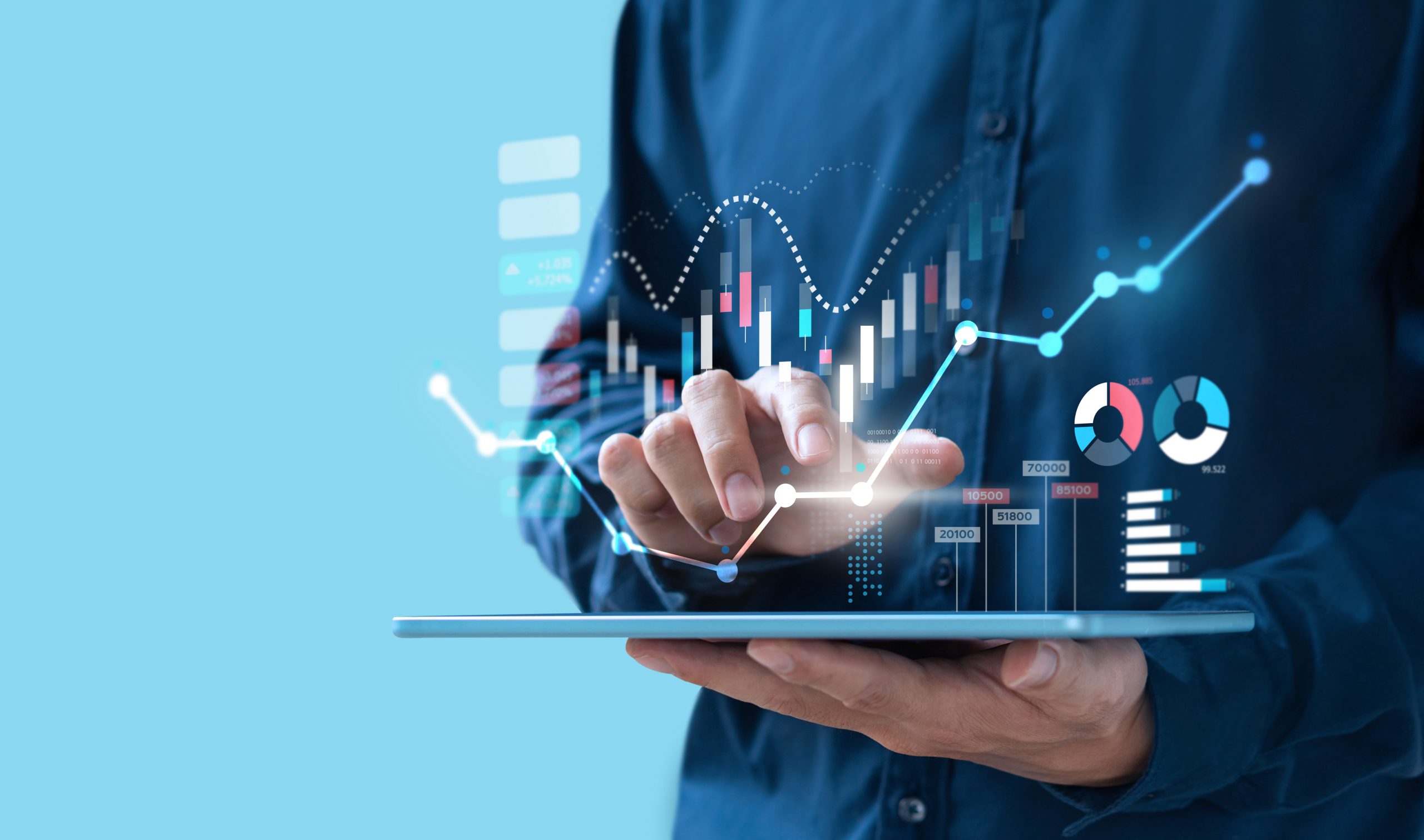 Digital government is a priority for Luxembourg as a means to deliver more responsive and trusted services.

The European Commission’s 2022 eGovernment Benchmark placement of Luxembourg in third position shows a positive trend as Luxembourg scored 5th in the 2021 rankings and 11th in 2020. The report cited how Luxembourg improved position due to sustained development of online public services available on MyGuichet.lu and Guichet.lu.

In February 2022 the Interdisciplinary Centre for Security, Reliability and Trust (SnT) of the University of Luxembourg and the Luxembourg Ministry for Digitalisation concluded a four-year agreement to speed up the digitisation of the public administration, starting with digital identity documents.

As part of this agreement, specific topics are being addressed through collaborative research contracts including exploring use cases for digital identities. This project, entitled “Digital Identities for Luxembourg”, contribute to further position Luxembourg as a leader in digitalisation and shape the development of digital identities at the EU level.

The upcoming digitalisation will imply fundamental changes for industry and service providers that are active in Luxembourg. The country has the ambition to become a knowledge-driven data economy actively seeking to diversify its economic activities taking up the latest technological developments and providing high value added.

Data modelling and simulation are seen as a key enabling technology in this area. It also includes new communication and computer systems and the associated challenges regarding cybersecurity needed for a trusted datadriven economy in an ever more connected world.

This all can be applied in the field of “govtech” in the public sector.

Luxembourg: 3rd largest share of ICT specialists in the EU

The Luxembourg Centre for Contemporary and Digital History turns 5