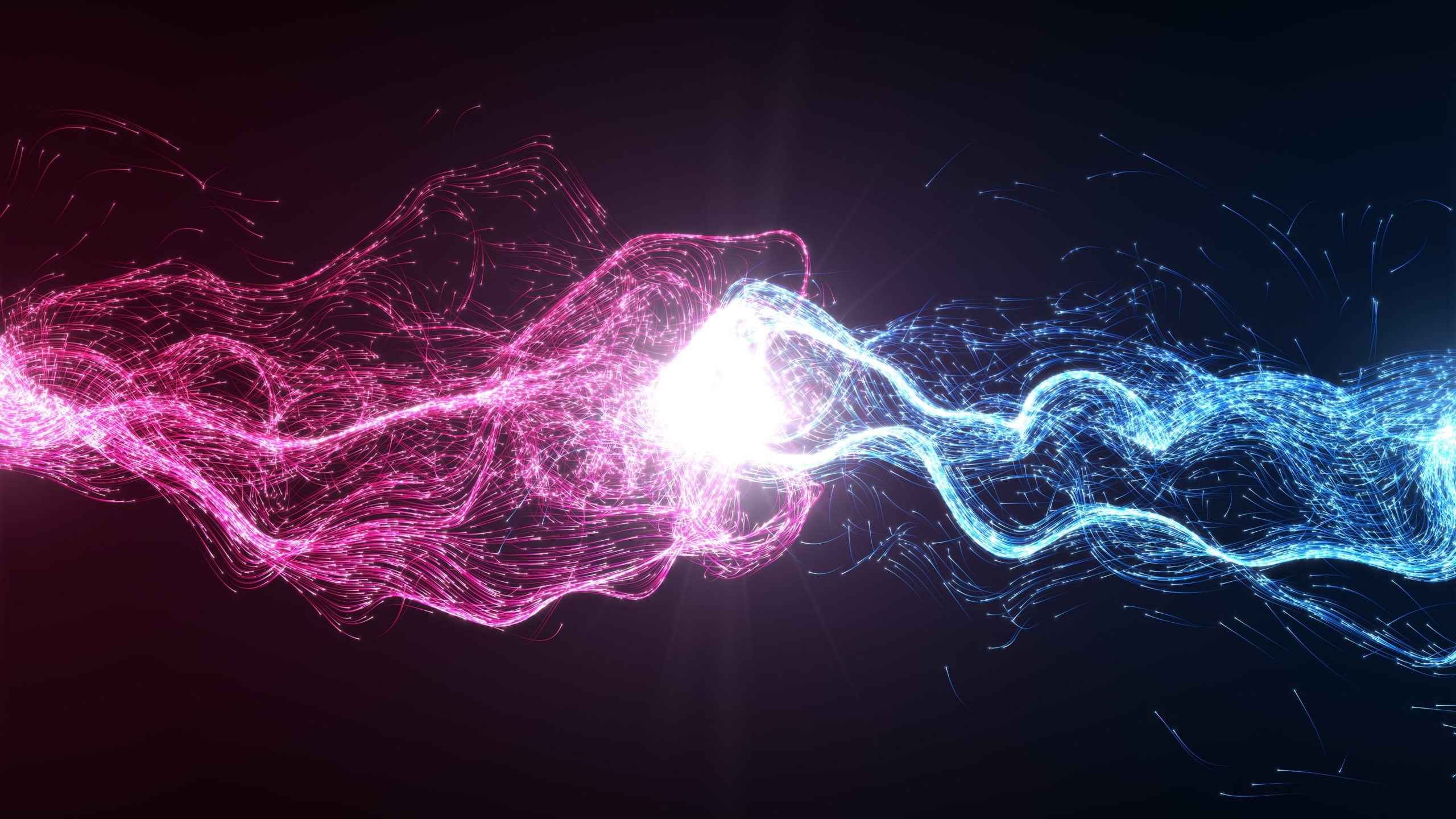 Distinguished scientists and scholars to join the ERC Scientific Council

From 1 January 2023, Luxembourg’s SnT Director, Prof. Björn Ottersten will join the European Research Council (ERC). He will serve as one of the 22 distinguished researchers representing the European scientific community.

The European Commission has appointed five eminent scientists and scholars as new members of the governing body of the European Research Council (ERC), the Scientific Council. They are appointed for an initial period of four years and will replace members, whose second term of office expired or will expire.

Among them, Professor Björn Ottersten, Founding Director of the Interdisciplinary Centre for Security, Reliability and Trust (SnT) at the University of Luxembourg. His research is focused on security, trust, reliable wireless communications, and statistical signal processing.

These scientists are appointed by the European Commission on the recommendations of an independent identification committee. The Scientific Council’s main role is setting the ERC strategy and overseeing the peer review process.

Out of its four main grant schemes, Prof. Ottersten has notably been the recipient of two ERC Advanced Grants and two ERC Proof-of-Concept Grants for his research on signal processing in complex systems. He is a Fellow of the IEEE and EURASIP, with his research being recognised by numerous awards, including the IEEE Signal Processing Society Technical Achievement Award.

As a former ERC grantee, panel assessment member, and reviewer, I am deeply aware of the key role played by the Council in fostering excellent European research. From now on, I look forward to participating in the ERC governing body to contribute to the advancement of European research.

The appointment to the ERC Scientific Council represents another significant achievement in Prof. Ottersten’s brilliant career, characterised by important contributions to both industry and academia. He is the author of numerous scientific publications and patents, and Professor of Signal Processing, former Head of the Department for Signals, Sensors, and Systems, as well as Dean of the School of Electrical Engineering at the Royal Institute of Technology (KTH), Stockholm. In 2009, Prof. Ottersten was the founding director of our Interdisciplinary Centre for Security, Reliability and Trust. He has also served as Digital Champion of Luxembourg, adviser to the European Commission and member of the boards of the Swedish Research Council and the Swedish Foundation for Strategic Research respectively.

A future digital twin for Luxembourg in the Metaverse

Artificial intelligence can be smarter

The European Research Council, set up by the EU in 2007, is the premiere European funding organisation for excellent frontier research. Every year, it selects and funds the very best, creative researchers of any nationality and age, to run projects based in Europe. The ERC offers four core grant schemes: Starting, Consolidator, Advanced and Synergy Grants. With its additional Proof of Concept grant scheme, the ERC helps grantees to bridge the gap between grantees’ pioneering research and early phases of its commercialisation.