Luxembourg has the highest rate of protected areas in Europe 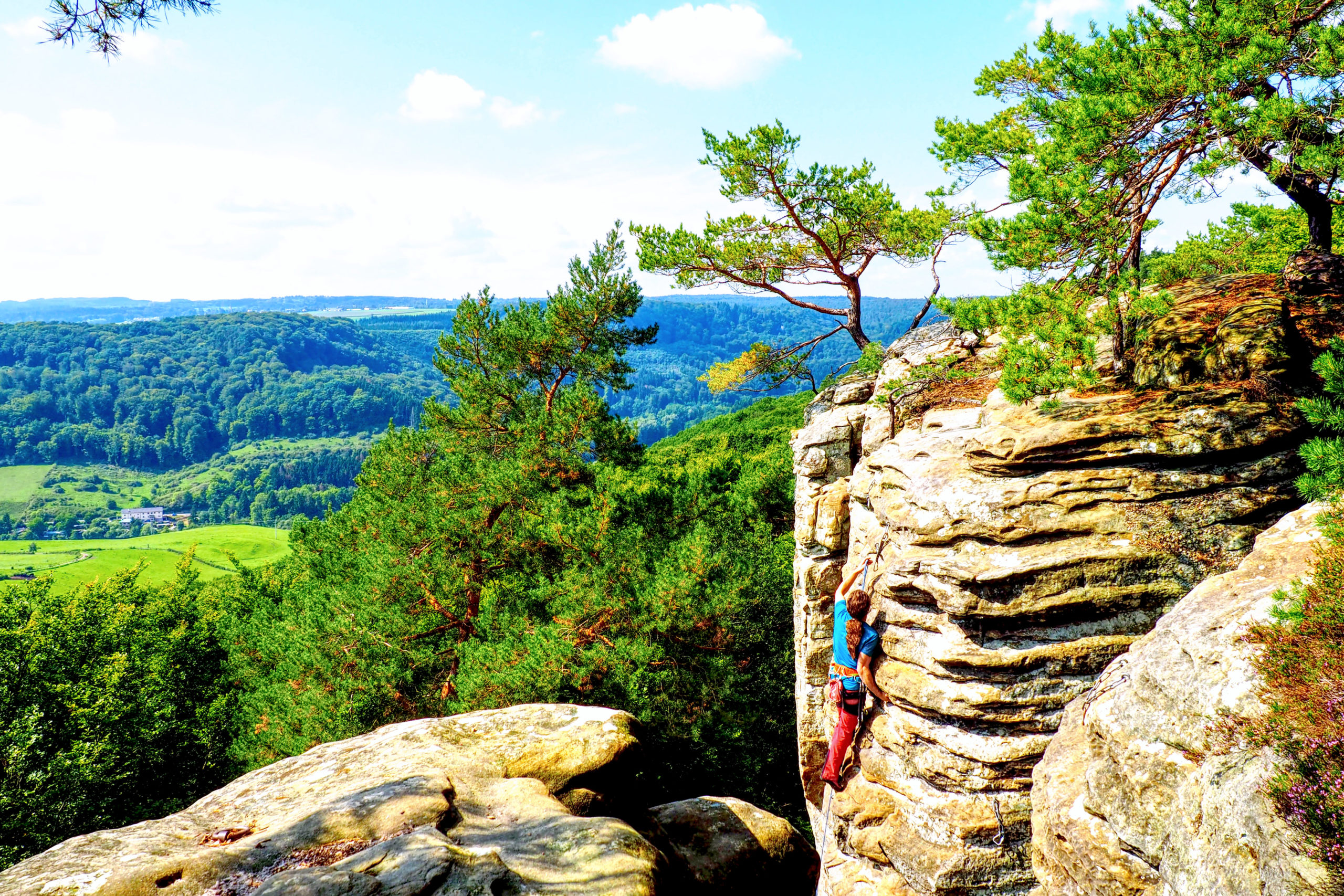 In 2021, protected areas represented 20% or more of the total land area in 20 of the 27 EU Member States according to Eurostat. The highest share has been recorded in Luxembourg with 52%.

According to Eurostat, protected areas represented 20% or more of the total land area in 20 of the 27 EU Member States in 2021. The highest shares are recorded in Luxembourg (52%), Bulgaria and Slovenia (both 41%).

The European Union has the largest coordinated network of protected areas in the world, known as “Natura 2000”, consisting of around 27,000 terrestrial and marine sites protected under the Habitats Directive and the Birds Directive (known as “the Nature Directives”). In addition, EU Member States have protected large portions of their territory under national protection schemes.

In 2021, around 1.1 million km² of the EU Member States’ land area was designated for the preservation of biodiversity as Natura 2000 sites or nationally protected sites. This represents over a quarter (26%) of the total EU land area.

Despite its small territory of 2,586 km², Luxembourg’s landscape is surprisingly rich and diverse:

In addition to the European directives, Luxembourg natural heritage is also recognised by the Unesco.

Luxembourg has made of Sustainable and Responsible Development one of its four research priority area. With the ambition to become a textbook example for the green transition, the country aims to contribute through its interdisciplinary research activities to sustainable development from an ecological, economic, and societal perspective.

The research institutions in Luxembourg therefore carry out numerous research projects to develop technologies to monitor the effects of climate change on ecological systems and biodiversity or sustainable instruments, consuming fewer resources, and thus engendering less of a negative impact on the environment.

Also, research in the fields of sustainable construction as well as renewable energies and electro-mobility play an important role in Luxembourg.

Here are some examples of research projects carried out by teams in Luxembourg.

New innovative and sustainable projects for the Greater Region